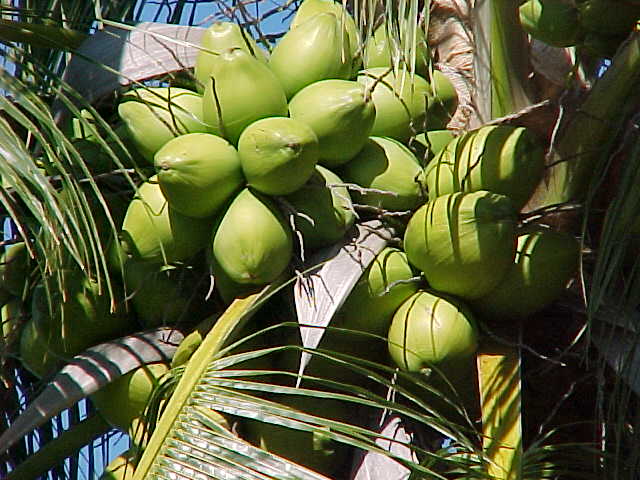 India is a leader in the production of various agricultural products and coconut is one of them. India is the 3rd largest coconut producing country in the world with an annual production of more than 21,500 Million Tonnes Nuts.

Tamil Nadu, Kerala, Karnataka and Andhra Pradesh are the leading coconut producing states in India and these states account for more than 90% of the total coconut produced in the country.

Kerala with a production of over 5,900 Million Nuts stand on 2nd place in the list of top 10 largest coconut producing states in India. Coconut tree is present in a large number in many cities of Kerala and also coconut industry provides ample job opportunities.