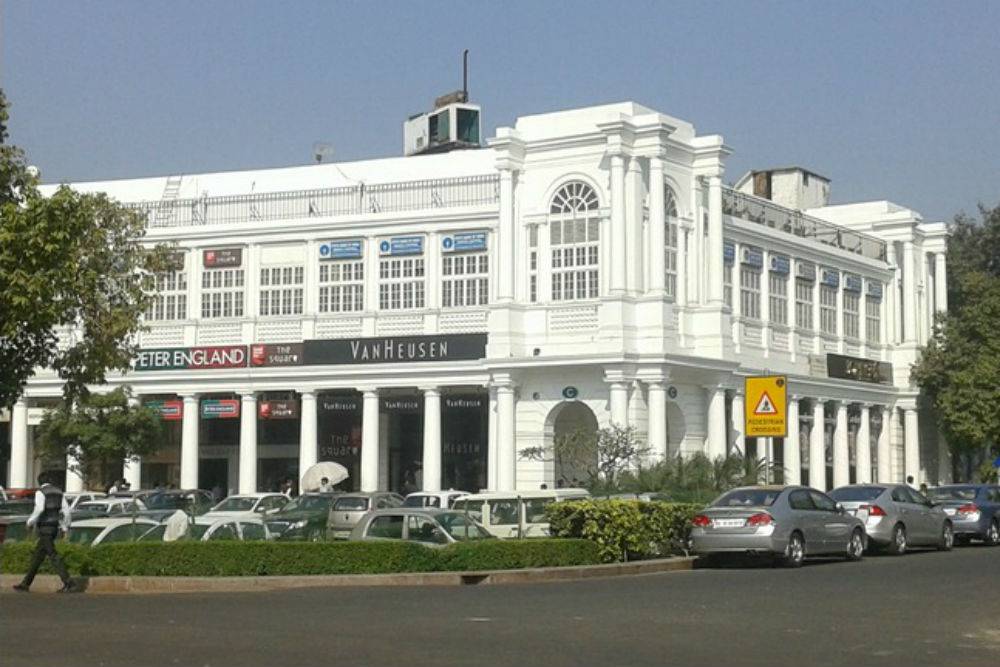 Connaught Place, abbreviated as CP is one of the largest financial, commercial and business centres in the national capital.

The former location of the headquarters of the British Raj, the area's environs occupy a place of pride in the city and are counted among the top heritage structures in New Delhi. It was developed as a showpiece of Lutyens' Delhi with a prominent Central Business District.

The architecture of CP is inspired from the Royal Crescent in Bath with the only difference being that the latter is semi-circular and three-storied.

Named after the Duke of Connaught and son of Queen Victoria, CP is modeled after the colonnades of Cheltenham and Bath to alleviate homesick British nationals in the country.

Due to its prime location and well-planned structure, CP is the fourth most expensive zone for offices in the world as per the Global Property Consulted CBRE . In 2013, Forbes has listed it on the fifth place in highest priced market.

The best known of these is Janpath, the continuation of Radial Road 1. It is a logically planned area and houses one of India's first underground markets, the Palika Bazaar (Municipal Market), named after nagarpalika. The Outer Circle is known as the Connaught Circus (officially Indira Chowk),having rows of restaurants, shops and hotels. The Middle Circle has offices and small eating outlets.