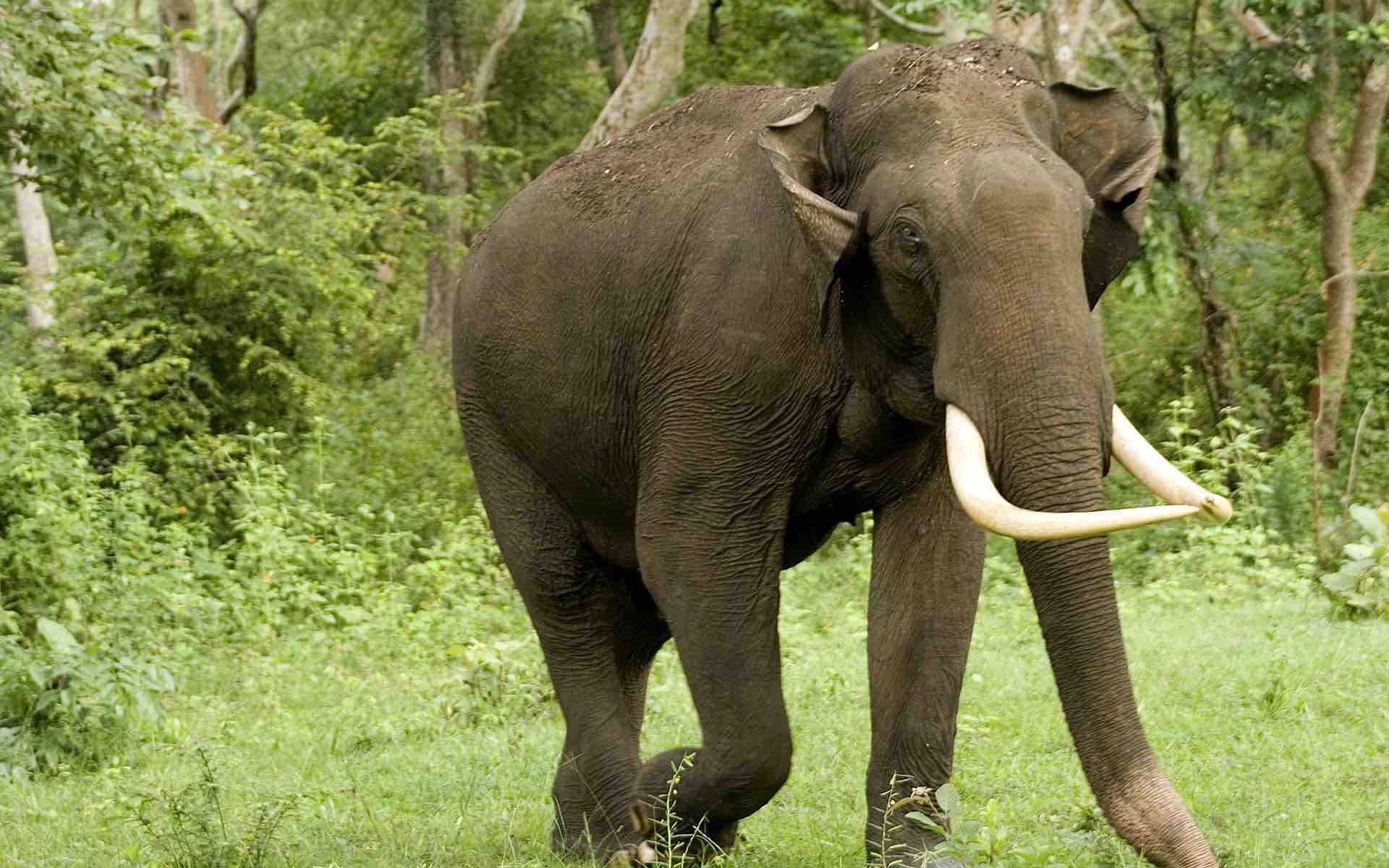 The Elephant has been declared as the National Heritage Animal by the Ministry of Environment.

This has been done to provide special recognition to the majestic  species and the largest mammal on land.

India is home to around 60 % of Asiatic elephants. The Asian elephant outclasses its African cousin because of its majestic looks.

Despite the tiger being India's national animal, elephants do enjoy a unique status in our heritage and cultural tradition, especially during festivals. In Kerala, elephants are widely used in temple festivals and other cultural activities.

Tuskers constitute the crucial segment of our rich and diverse wildlife.  Purely vegetarian, an adult elephant can devour 200 to 300 kg of fodder and drink upto 100 litres of water in a day.

Despite ban on international trade in ivory, poaching continues to be the major threat.