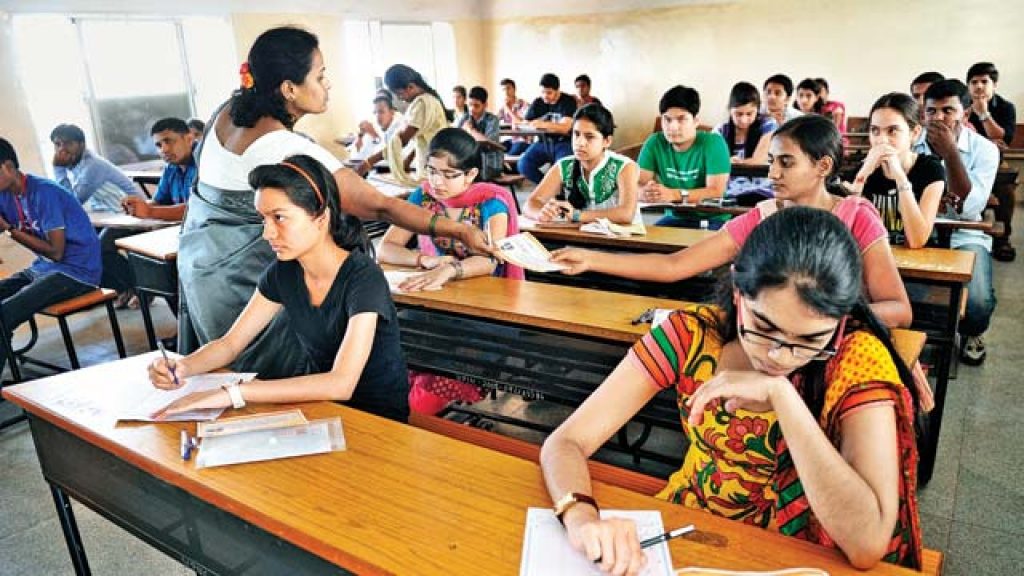 It cannot be gainsaid that our country has been facing the problem of unemployment for the last several years. Every five year a new government comes with a new promise/plan to generate employment but despite several efforts, it seems no relief. The government has been failed to execute all their plans and policies to tackle this problem. Apart from Unemployment, one of the major challenges country is facing is ‘underemployment’ it hampers the growth of country to a great extent.

Even our planning commission renamed to ‘Niti Aayog’ has said that not only unemployment but also a “severe under-employment” is the main problem facing the country.” Underemployment is quite different from unemployment as in underemployment workers with skills /Overqualified persons are forced to accept a low-level job. Example: A well graduate B.Tech candidate is doing data entry job. He is not able to use his talent or skill to his full extent. 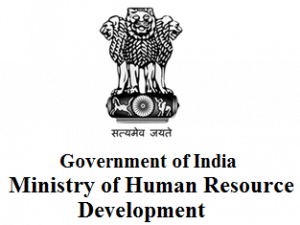 In the recent years, we have noticed that the inclination of the students towards government job has raised. Even students who are highly qualified and are on the good payroll in private sector has been switching their jobs to the government sector. There is a need to figure out why such a scenario has been created? Is it good for a country or Is it good for the youth of our country? The concerned ministries like – Ministry of Human Resource Development, Ministry of labor employment etc. are not paying any kind of heed towards this solemn and significant problem.

There are a number of things associated with the Government jobs that make these jobs popular over private jobs. Some of these are discussed below:

Fixed working hours: Nowadays, private sector companies are exploiting their employees. In private jobs, there is the only term that is ‘arrival time’. During an interview, they make clear to every new joinees that the arrival time is the only thing that is fixed, no time fixed for winding up. Even when they stretch 8 hours working to 12 hours, employees are not paid for the extra hours. However, in govt jobs, by and large, there is fixed working hours.

Salary structure: After the implementation of 7th pay commission, the salary of Government Jobs employees seems to be on upper edge over private sector employees. Unlike the government sector, there is no pay commission for the employees of the private sectors. There is no such kind of payment disbursal system in our country. You may end up working on the same salary for years. There should be equal pay for an equal work irrespective of the serving sectors. In the government sector, employees even on group -D position doing cleaning/dusting work are getting a handsome salary, Postmen delivering the letters, parcels, get a very high salary as compared to the private sector courier delivery boy. Companies are not even following ‘Minimum Wages Act’. Everyone in the authorities is conversant with issue concerned but still, their silence is a question mark for everyone. Commercialization of Education: The word ‘Bed Chaal’ seems to be in the limelight now-a-days in government preparation exams. Day-by-Day this figure is increasing uncontrollably, No matter which field or stream you come from, what’s your aptitude, what’s your inclination, what’s your passion, just students are blindly filing, preparing and giving Government job exam. And this chaos has already created a corruption in exam taking procedure, Recently we have seen, how SSC CGL Exam, SSC CHSL exam have been leaked, students are giving bribery in order to be in higher cutoffs. As exam-cutoffs are going higher day by day, the complexity of exam is also increasing. The publishers are also taking advantage and looting the students by publishing their high price valued books. E.g. Their previous year SSC CGL question paper books are sold every year in a figure of lakhs.

Both the government and the private sector have to come forward on equal footing to change the existing scenario as the current one is not in good faith of our youths.

Published in General and SSC