Home » End of Road for Batteries?

End of Road for Batteries? 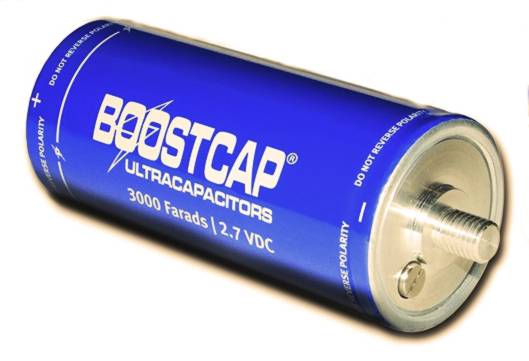 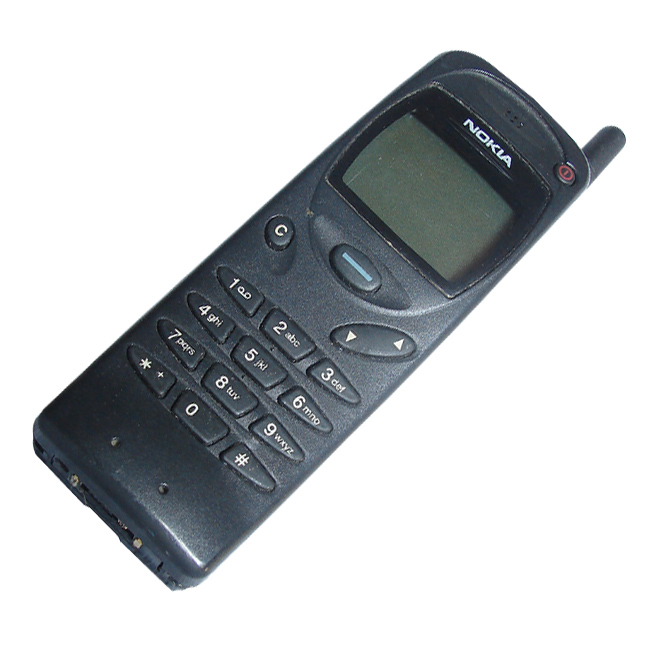 Sitting in 2016 if one tends to reminisce two decades, one realizes that technology has made a significant breakthrough in every field. Computers that were 486 and Pentium based, now boast of quad core Pentium processors; mobile phones that could double up as weapons are now so sleek that they can fight into a slim-fit jeans and you wouldn’t notice. Tower model Desktops have made way to All-in-ones, laptops and tablets. However, one of the things that have been on a relatively trailing edge of development is that of energy storage. With the laptops and phones becoming sleeker, with bigger screens and more horsepower per device, the demand for energy from the batteries has risen significantly.

Batteries store energy electrochemically, i.e. inside each cell in a battery, chemical reactions release electrical carriers that are released into a circuit. The charge, discharge process in batteries is a slow process and can degrade the chemical compounds inside the battery over time. As a result, batteries have a low power density and lose their ability to retain energy throughout their lifetime.

So how does one solve the power conundrum?

This is where the humble capacitors are being explored. A capacitor is a passive two-terminal electrical component used to store electrical energy temporarily in an electric field. Regular capacitors can’t discharge that energy slowly; they discharge all of their energy in a single flash. 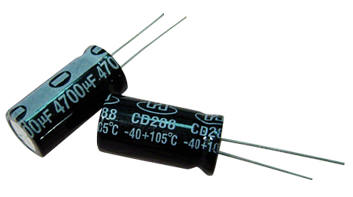 Enter Super Capacitors. Unlike their cousins, super capacitors cannot only store energy like their cousins but also can discharge their energy gradually, not all at once. Thus, they work like batteries. Unlike a battery, however, super capacitors can be charged and recharged indefinitely, no battery life problem. In addition, super capacitors can be recharged in a matter of seconds rather than hours.
These store energy electrostatically on the surface of the material. The mechanism involved in super-capacitors is different. Chemical reactions are not involved in the storage process rather; they store energy electrostatically on the surface of the material.
Both plates of super-capacitor are soaked in an electrolyte (substance that produces an electrically conducting solution when dissolved in polar solvent) and plates are separated by very thin insulator. When the plates are charged up, opposite charges accumulate on either side of the separator creating electric double-layer. This is why super-capacitors are also known as EDLC’s (Electric Double Layer Capacitor).

Note: The absence of dielectric in between the plates is what makes super-capacitors different from capacitors. 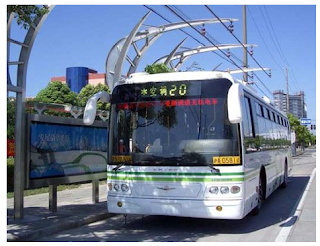 One of the practical applications of super capacitors is in the Chinese hybrid bus. They were implemented in Shanghai in 2010. Unlike the conventional buses, they do not require overhead power cables and save around 40% of the electricity as compared to the electrical buses. Super Capacitor bus is a unique combination of high energy and high power. The braking systems enable the charging/ discharging process of the capacitor. When brakes are applied, super-capacitor gets charged up as a result of friction that generates heat and then discharged to help the bus accelerate.

It’s not just the buses; super capacitors can be used for the charging of cellphones in seconds, car-batteries etc. Being implemented in a wide range of applications, the day is not far behind when super capacitors may just replace lithium-ion batteries completely. Undergoing researches of super-capacitors will make the renewable energy storage viable globally.

The city of Kaohsiung, Taiwan, has begun testing the world’s only completely cable-free rail system. Instead of relying on an overhead network of power cables to move them, the light-rail trains employ Super Capacitors with wireless charging systems to get them from station to station.

Until recently, super capacitors were relegated to fairly mundane applications such as memory protection and internal battery backup, but in the last few years the application space has broadened significantly into hybrid vehicles, smartphones, and energy harvesting. New technologies on the horizon promise to bring super capacitors into full competition with rechargeable batteries.