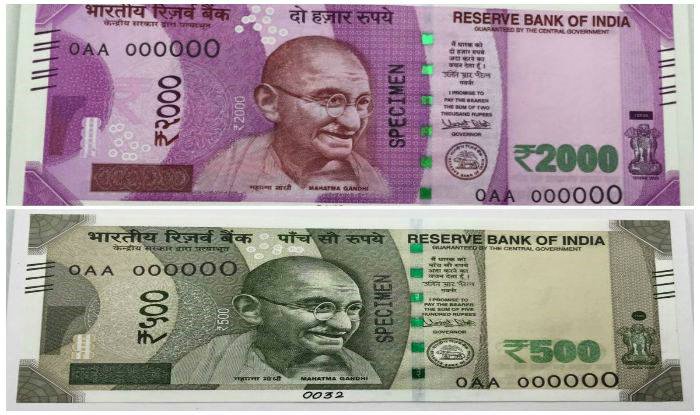 The Indian rupee is the official currency of the Republic of India. The issuance of the currency is controlled by the Reserve Bank of India.

The Reserve Bank manages currency in India and derives its role in currency management on the basis of the Reserve Bank of India Act, 1934. The rupee is named after the silver coin, rupiya, first issued by Sultan Sher Shah Suri in the 16th century and later continued by the Mughal Empire.

In 2010, a Indian Rupees sign '₹', was officially adopted. It was derived from the combination of the Devanagari consonant "र" (ra) and the Latin capital letter "R" without its vertical bar (similar to the R rotunda).

In a major step to check undeclared black money, the Government of India on the 8 November 2016 announced demonetization of ₹500 and ₹1000 banknotes with effect from the same day's midnight, making these notes invalid.