Home » Aside » Mawlynnong : the cleanest village in Asia.

Mawlynnong : the cleanest village in Asia. 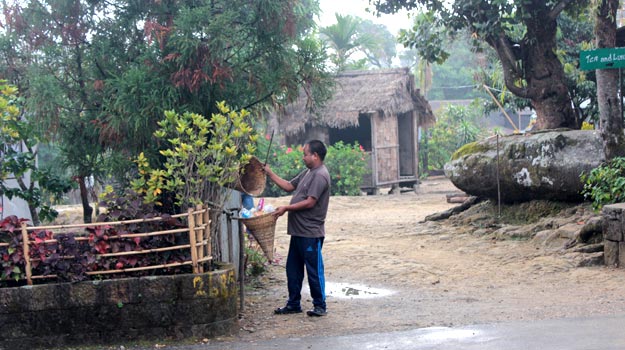 Mawlynnong is a village in the East Khasi Hills district of the Meghalaya state, India, is famous for its cleanliness and natural attraction which has been awarded the prestigious tag of 'Cleanest Village in Asia' in 2003  and he Cleanest Village in India in 2005 by Discover India Magazine.

Mawlynnong village is located around 90 kms from Shillong, along the India-Bangladesh border and is also referred to as ‘God’s own garden’.

Garbage bins made of bamboo placed at every nook and corner of the village is used  to collect the waste which is directed to a pit and later used as manure, highlights the consciousness of cleanliness among the villagers.

Mawlynnong village has hundred percent literacy rate where most of the villagers are conversant with the English language.

Mawlynnong is one such village in India where every household has one attached toilet, emphasising the importance of sanitation.