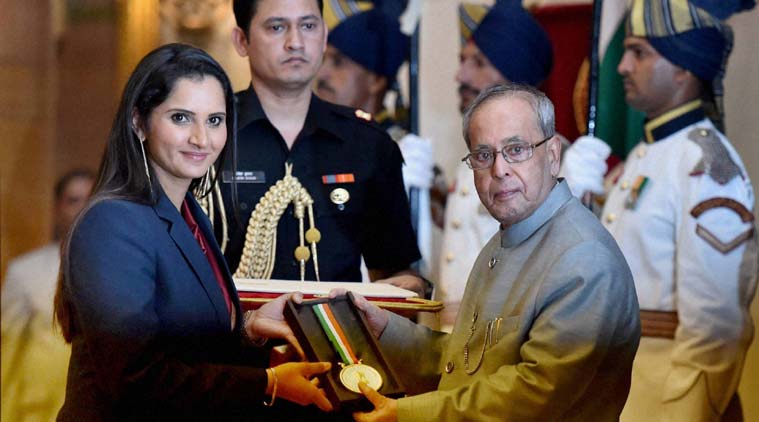 The award is named after Rajiv Gandhi, former Prime Minister of India who served the office from 1984 to 1989.

It is awarded annually by the Ministry of Youth Affairs and Sports.

Instituted in 1991–92, the award was given for the performance by a sportsperson in a year.

The first recipient of the award was Chess Grandmaster Viswanathan Anand, who was honoured for the performance in the year 1991–92.

The most recent recipient of the award is tennis player Sania Mirza who was presented the award on 29 August 2015.