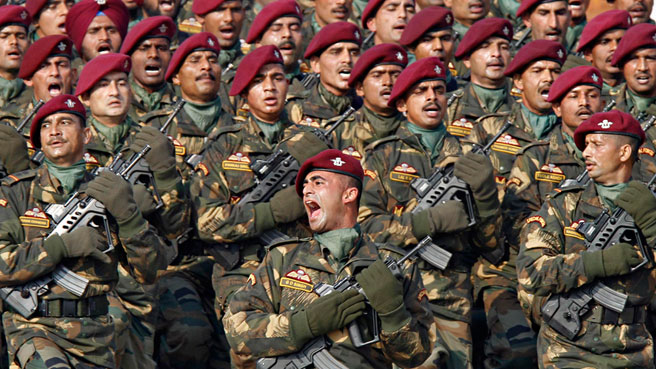 The unit’s heritage stems from World War II, with the creation 50th Parachute Brigade in October 1941.

The parachute units of the Indian Army are among the oldest airborne units in the world.

The name “RED DEVILS” was given to them by the soldiers of the German African Corps fighting against them in Africa.