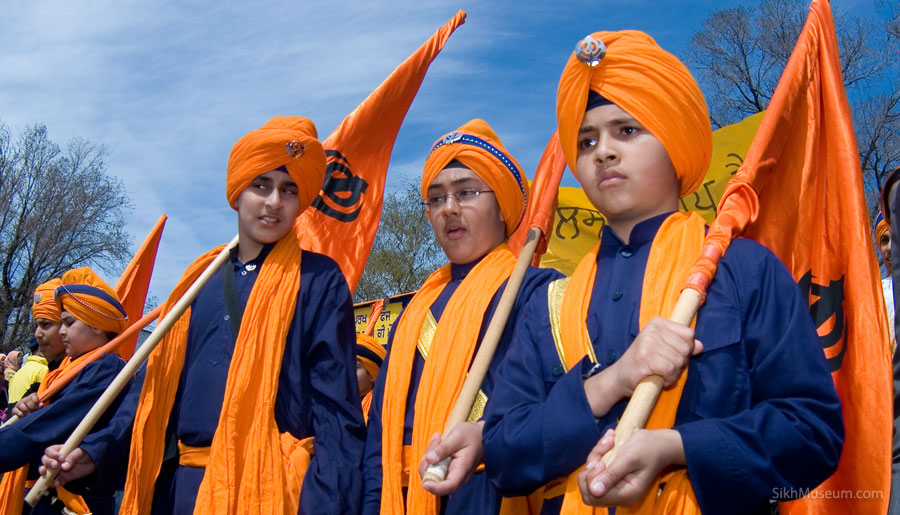 The word Punjab is a compound of the Persian words panj (five) and āb (waters).

After the partition of India in 1947, the Punjab province of British India was divided between India and Pakistan. The Indian Punjab was divided in 1966 with the formation of the new states of Haryana and Himachal Pradesh alongside the current state of Punjab.

Punjab is the only Sikh majority state in India.

People here have immensely rich allegiance to their religious leaders, as it is rightly called “Guruaan, Peeran, Fakeeran di Dharti”.