Majuli is the largest inhabited river island in the world.

It can be accessed by ferries from the city of Jorhat in Assam. 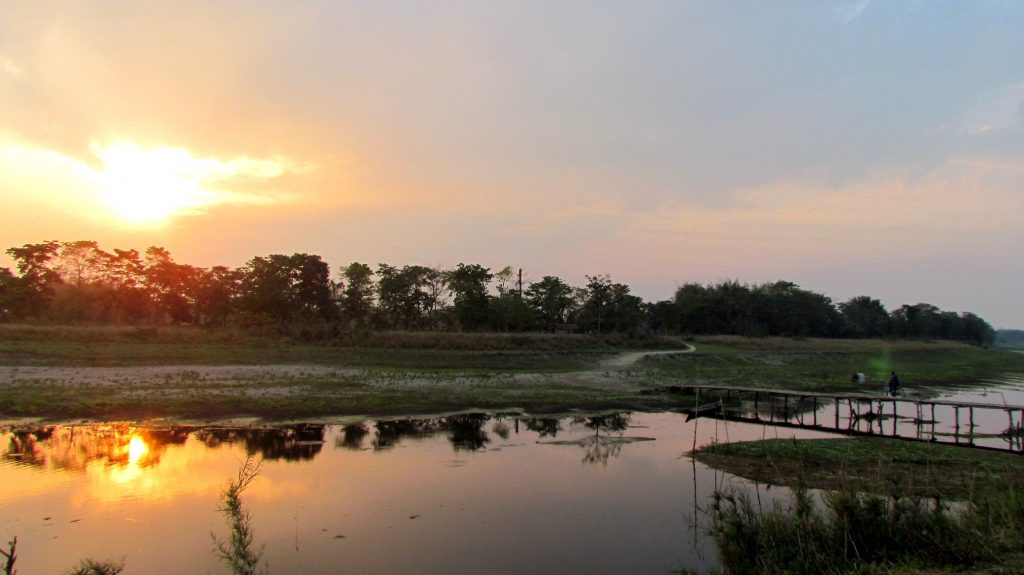