0
232
SHARES
Share With FriendsTweet
Technology is moving at a faster pace than it has ever before in history. We have reached a situation where obsolescence is being built into the products. If you look at the devices that are in use today, each product is released into the market with a planned life expectancy, and lo behold the next model is launched with better features. This is true for all products – whether it is mobile phones, laptops, cars, you name it. 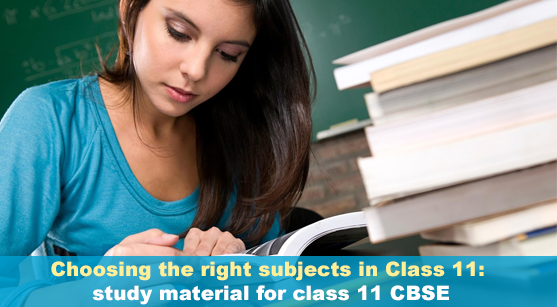 Contrary to this, the education that we are receiving has been pretty much static for over decades. We have the same curriculum, and that is how the father can teach the son, since it is pretty much the same things that he had studied when he was in school! It’s been a norm with the students to go through the curriculum CBSE Textbooks since ages. CBSE Textbook solutions are arranged in a way that any question can be referred to within minutes. With very less new content being added year on year, these are pretty much quick concise reference guides that are helpful for students to fare well in the exams. But doesn’t it exemplify the fact that we are learning things that we would possibly never use?So how does one circumvent the situation?
Alternate learning channels have now emerged globally, so one can actually pick a topic of interest and educate oneself on it. This is in consonance with the theory of Constructivism, which argues that humans generate knowledge and meaning from interactions between their experiences and ideas.
The human race is constantly evolving and so would ideas. What remains to be seen is whether the bastion of conventional education would be able to keep pace with this.
232
SHARES
Share With FriendsTweet