Home » Aside » The Indian Ocean 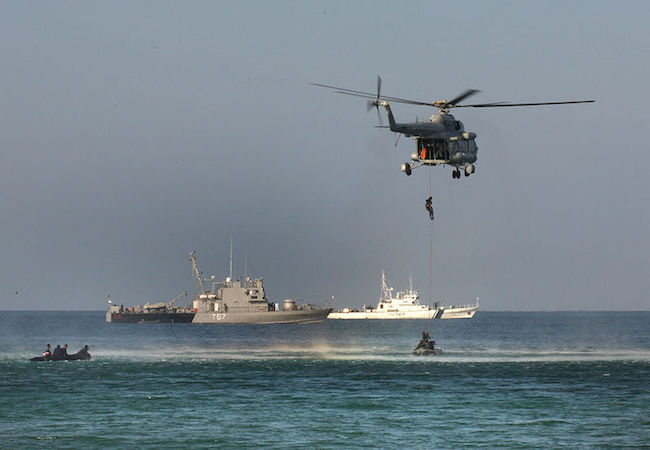 It is bounded by Asia on the north, on the west by Africa, on the east by Australia, and on the south by the Southern Ocean or, depending on definition, by Antarctica.

It is named after the country of India.

The Indian Ocean is known as Ratnākara (Sanskrit: रत्नाकर), "the mine of gems" in ancient Sanskrit literature, and as Hind Mahāsāgar (Hindi: हिन्द महासागर), "the great Indian sea", in Hindi.