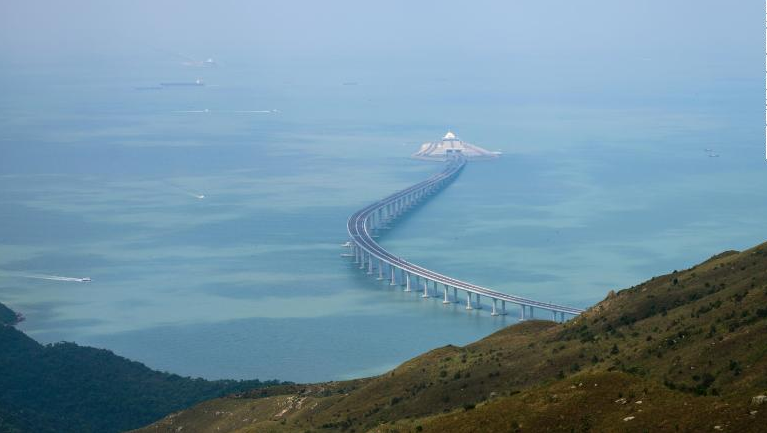 Interesting News of the world:

The World’s largest sea-crossing bridge between Hong Kong to China.

The largest sea-crossing bridge connecting Hong Kong and Macau to the Mainland Chinese city of Zhuhai is opened this week. The bridge will open to regular traffic on Wednesday.

The cost of the bridge is $20 Billion

It is a key element of China’s plan for a Greater Bay Area covering 56,500 square kilometres (21,800 square miles) across southern China and encompassing 11 cities, including Hong Kong and Macau, that are home to a combined 68 million people. 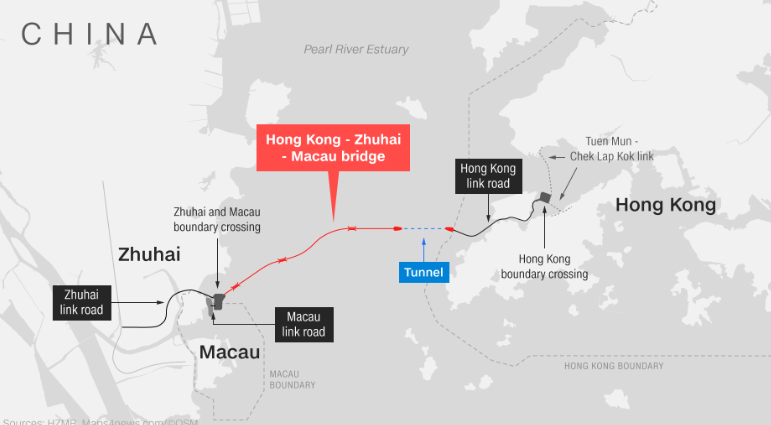 They used 400000 tonnes steel to build the bridge. The engineer built this bridge to withstand a magnitude 8 earthquake and a super typhoon.

It includes a 6.7 – kilometre submerged tunnel to avoid the busy shipping path over the Pearl River Delta.

Can anyone drive across the bridge?

No. Those who want to cross the bridge must obtain special permits, allocated by a quota system. And all vehicles will pay a toll.

Most drivers will have to park at the Hong Kong port, switching to shuttle bus or special hire cars once they are through immigration.

Shuttle buses cost $8-$10 for a single trip depending on the time of day.