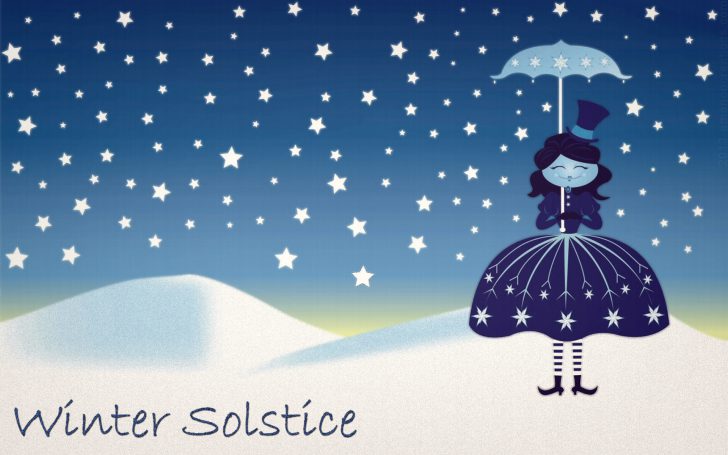 The Northern Hemisphere of the planet observes the Winter solstice on December 21. Winter Solstice is the shortest day and the longest night of the year.

A solstice is an astronomical event when the tilt of Earth's axis with respect to the sun is maximum.