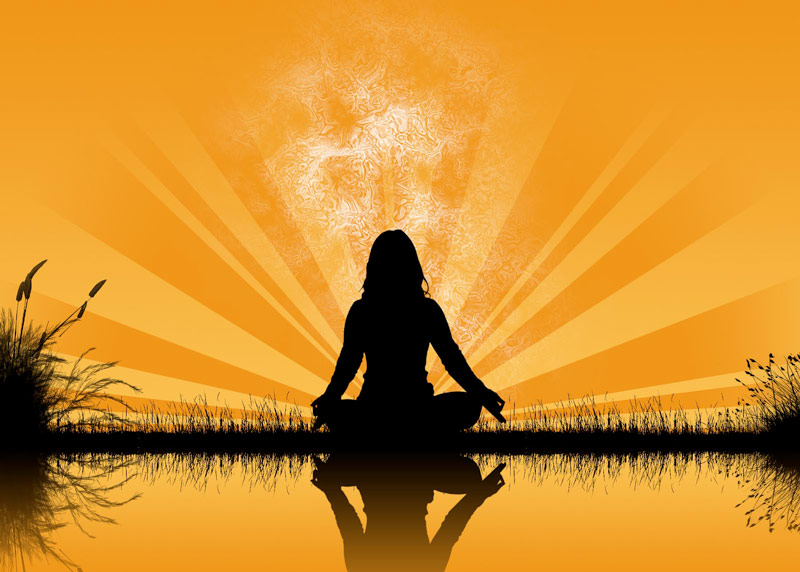 United Nations General Assembly declared June 21 as the International Day of Yoga on December 11, 2014 which is now being celebrated as World Yoga Day.

Yoga is a physical, mental, and spiritual practice or discipline which originated in ancient India. The origins of yoga have been speculated to date back to pre-Vedic Indian traditions, is mentioned in the Rigveda.

Derived from the Sanskrit word yuj, Yoga means union of the individual consciousness or soul with the Universal Consciousness or Spirit. Yoga is a 5000 year old Indian body of knowledge. Though many think of yoga only as a physical exercise where people twist, turn, stretch, and breathe in the most complex ways, these are actually only the most superficial aspect of this profound science of unfolding the infinite potentials of the human mind and soul.

The science of Yoga imbibe itself the complete essence of the Way of Life, including – Gyan Yoga or philosophy, Bhakti Yoga or path of devotional bliss, Karma Yoga or path of blissful action, and Raja Yoga or path of mind control. Raja Yoga is further divided into eight parts. At the heart of the Raja Yoga system, balancing and unifying these various approaches, is the practice of Yoga Asana.