Teaching math to children can be extremely exciting or brutally boring. However this experience is really in the hands of the instructor. When the student is unable to appreciate conventional methods, it;s time to get creative. Looking at mathematics as nothing more than a 'Language' can be an extremely useful way to breakthrough the early muddle.

Actions speak louder than words!!   While we communicate with other individuals, we are sending out messages all the time. Apart from conveying our thoughts verbally, we also communicate in various other…

Was William Shakespeare not the real ‘Shakespeare’?

2
Was William Shakespeare not the real ‘Shakespeare’? 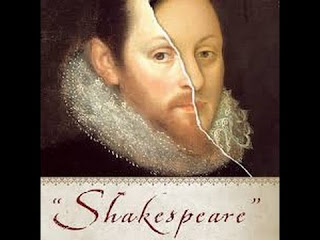 The Apocryphal Story! Considered by many to be the greatest writer in the English language, William Shakespeare was not only an eminent playwright but also a great poet and… 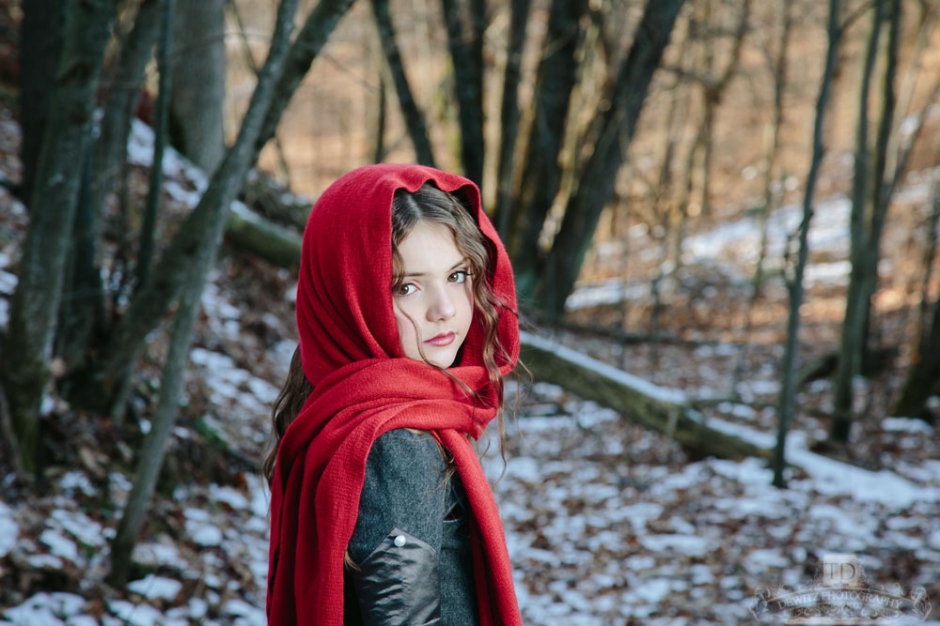 Do you remember the story of ‘Little red riding hood’ that you would have read when you were very young or for that matter ‘Rapunzel’? What is that which attracted…