Home » Aside » 4G – a marketing term or a technical specification

4G – a marketing term or a technical specification 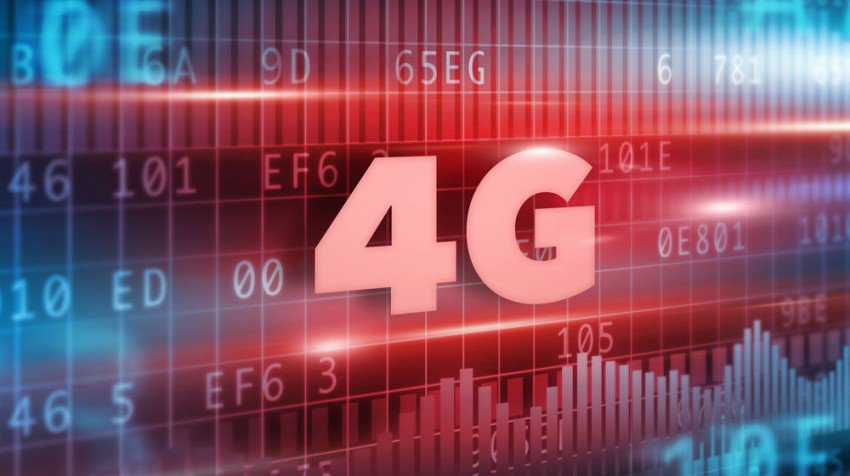 2G technology was suitable for making calls and sending text messages while 3G makes it possible to access the internet more effectively through your mobile phone.

First, the basics: The “G” stands for generation, meaning 4G is the most current generation of cell phone network coverage and speeds. 3G technology created the first networks fast enough to make smartphones practical. Before that, they were too slow to allow you do all the things that make smartphones great, like streaming videos, surfing the web and downloading music.

From the consumer's point of view, 4G is more a marketing term than a technical specification, but carriers feel justified in using the 4G label because it lets the consumer know that he can expect significantly faster data speeds.

When fully implemented, 4G is expected to enable pervasive computing, in which simultaneous connections to multiple high-speed networks will provide seamless handoffs throughout a geographical area. Coverage enhancement technologies such as femtocell and picocell are being developed to address the needs of mobile users in homes, public buildings and offices, which will free up network resources for mobile users who are roaming or who are in more remote service areas.

The main reason 4G is faster than 3G is because of Orthogonal Frequency-Division Multiplexing (OFDM). It sounds complicated, but it's the same technology used in Wi-Fi, ADSL broadband, digital TV and radio.

OFDM is a technique for squeezing more data onto the same amount of radio frequency. It also reduces latency and interference. Data is split up and sent via small chunks of frequency in parallel, therefore increasing the capacity of the network.

Multiple-input and multiple-output, or MIMO, is another reason 4G is able to provide faster speeds. It is simply the use of multiple antenna arrays at both the transmitter and receiver to improve communication performance.

This allows more data to be transferred without requiring additional bandwidth or drawing more power. The most common configuration currently is a 2×2 MIMO, found in many smartphones and some tablets. A 4×4 setup is also possible and promises even faster speeds but is still a little way off making its way onto devices. Since different setups are possible, one phone could provide faster 4G speeds than another.

India's 29 states and seven union territories are broken down into 22 telecom circles, which are largely defined by state boundaries. Moving between circles incurs roaming charges for calls and texts, which is a main reason why phones with two SIM card slots are preferred in the country.

Airtel was the first to offer 4G services in India all the way back in 2012.