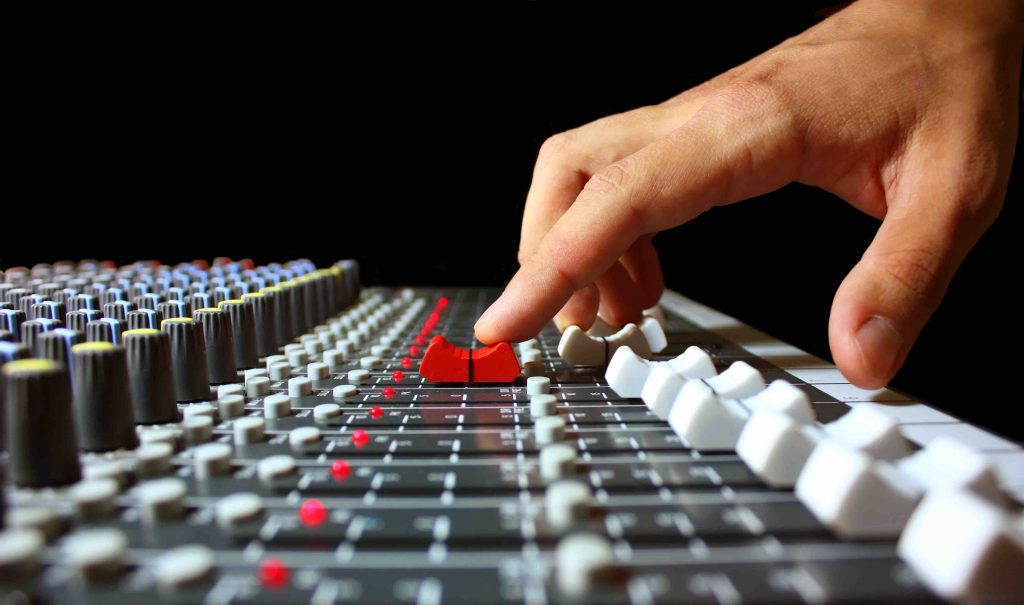 All India Radio (AIR), officially known since 1956 as Akashvani (literally Sky's Voice), is the radio broadcaster of India and a division of Prasar Bharati.

It was established in 1930 and is the sister service of Prasar Bharati's Doordarshan, the national television broadcaster.

All India Radio is one of the largest radio networks in the world.

Its headquartered in Akashvani Bhavan in New Delhi.

Akashvani Bhavan houses the Drama Section, the FM Section and the National Service.

Broadcasting began in British India in July 1923 with programmes by the Radio Club of Bombay and other radio clubs.

The government took over the broadcasting facilities, beginning the Indian State Broadcasting Service (ISBS) on 1 April 1930 . On June 8, 1936; the ISBS was renamed All India Radio.

On 1 October 1939 the External Service began with a broadcast in Pushtu; it was intended to counter radio propaganda from Germany directed to Afghanistan, Iran and the Arab nations.

When India became independent in 1947 the AIR network had only six stations (in Delhi, Bombay, Calcutta, Madras, Lucknow, and Tiruchirapalli)

On 3 October 1957 the Vividh BharatiService was launched, to compete with Radio Ceylon.

Television broadcasting began in Delhi in 1959 as part of AIR, but was split off from the radio network as Doordarshan on 1 April 1976.

A small tourist destination of Goa was the fifth place in this country of one billion where private players got FM slots.

The other four centres were the big metro cities: Delhi, Kolkata, Mumbai and Chennai. These were followed by stations in Bangalore, Hyderabad, Jaipur and Lucknow.