Home » Aside » The Collosal Tempest

After pounding Taiwan, typhoon Meranti is barrelling into the mainland of China and Japan. With power being disrupted in more than 90,000 households and 2 people losing their lives so far, people in these countries are still bracing for the full impact of this tempest. Meranti's strength had prompted China to issue its highest warning for high ocean waves as emergency crews and officials prepare for the deluge.

It is a norm for the world to experience hurricanes every year. The season runs from 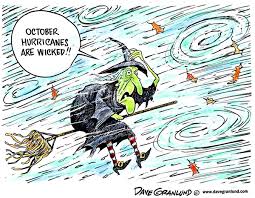 June 1 to November 30 in the Northern Hemisphere, while it is from January to March in the Southern Hemisphere. Thus, we can say that at any given time, someone somewhere in this world is possibly worrying about an impending storm.

However, in Alaska, nobody has any qualms of being hit by a hurricane. The reason for this is hurricanes develop in warm, tropical regions where the water is at least at 27 degrees Celsius. The storms require moist air and converging equatorial winds. Mostly, hurricanes start, off the coast of Africa as thunderstorms and then moves out over the warm, tropical ocean waters. 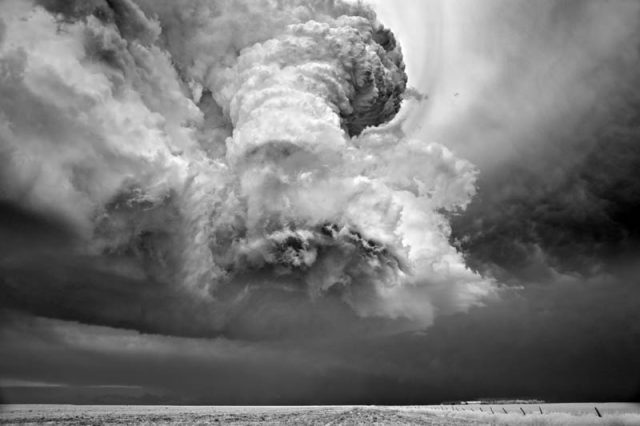 Hurricanes are best understood by explaining the principles of atmospheric pressure. Gases that comprises of the Earth’s atmosphere weighs up to 5.5 quadrillion tons. The gas molecules that lies closest to the Earth’s atmospheric are compressed by the weight of the gas molecules above them. The layer of air closest to the atmosphere is heated up by the land and is the warmest. As the air heats up, molecules move farther apart, becoming less dense, thus dropping the surface pressure.  This low pressured, dense, hot air rises upwards and at this moment, the high pressured cool air above seizes the opportunity to move in underneath. This movement is called pressure-gradient force.

The low-pressure areas feature weak pressure gradients and negligible rotation. These disturbances usually die out, but a few persevere down the path resulting in hurricanes. A low-pressure centre formed in the atmosphere turns into a region of the hurricane. Basically, the tropical ocean water fuels hurricanes. Warm and moist air from the oceans rises rapidly and in this process, the water vapour condenses to form droplets of rain and storm clouds. During condensation, there is a release of heat called latent heat of condensation. The latent heat released, warms up the surrounding areas, reducing the air density in this region.  The cycle continues and more warm and moist air is drawn into the developing storm; moving heat from the surface to the atmosphere. The exchange or movement of heat creates a pattern of the wind that circulates around the centre like a spinning top, increasing the wind speed.

The low-pressure centre of a hurricane is called the eye, where there is a relative calmness. The area surrounding the eye is known as eyewall – storms most violent winds occur in this region. The bands of the thunderstorm that circulate outward from the eye are the rain band. These storms play a crucial role in the evaporation or condensation of the cycle that ignites the hurricane.

Secret of The Ferocious Winds

At the surface, converging winds are colliding and pushing the moist, warm air 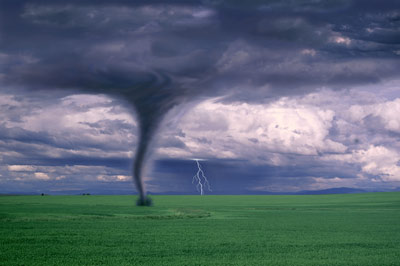 upwards. The circulation and wind speed increases because the rising air reinforces the air that’s already ascending from the surface. Meanwhile, at higher altitudes (up to 30,000 feet above) strong winds are blowing at the same speed, thus helping in removing the hot air from the storm’s centre. This maintains a continual movement of warm air from the surface, keeping the storm organized and strengthening it. At an altitude of height above 30,000 feet, the high-pressure air over the storm’s centre removes heat from the rising air, progressively driving the air cycle. High-pressure air is sucked into the low-pressure centre of the storm, mounting the power of a hurricane. However, if the wind at high altitude does not blow at the same speed at all levels, the storm becomes disorganized and weakens.

a hurricane is as a result of a phenomenon, known as Coriolis Effect.

When a massive downpour and high sustained winds accompany the hurricane, it causes widespread damage to humans, animals, and property. If the storm surge coincides with high tide, beach erosion, and significant inland flooding occurs.

Over time, hurricanes have earned their reputation as destroyers. Some people call it the act of divine wrath, while some frame it as the embodiment of nature’s power. The word “hurricane” got its name from “Hurakan”- a destructive Mayan God. No matter how you would like to see the storm, the damage that they inflict upon the mother Earth cannot be compensated.