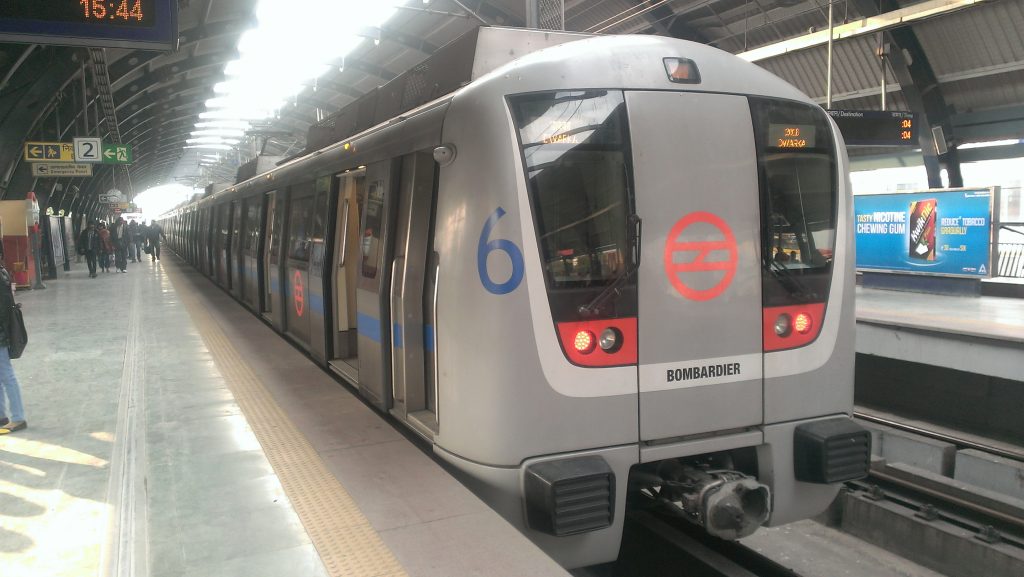 The woman you hear everyday in the Delhi Metro, announcing stations and not letting you sleep even for a minute, was voiced by Rini Simon; while the man who repeats each of the announcements in Hindi, is voiced by Shammi Narang.

Delhi metro is positioned as the second most popular and efficient metro service across the world – the first one being in New York.

The escalators at the stations have a ‘sari guard’ feature which stops saris from getting tangled in the escalators.

The UN certified the DMRC as the first metro and rail-based system that gets carbon credits for reducing greenhouse gas emissions. It reduces pollution levels of Delhi by 630,000 tonnes per year.

Every year, the metro carried 700 million passengers – that’s more than the population of the United States.

The Delhi Metro is disabled-friendly. The lifts have braille buttons; the lift buttons are placed low for wheelchair accessibility; colored paths help people go across stations.