Home » Aside » Enchanting Jammu and Kashmir 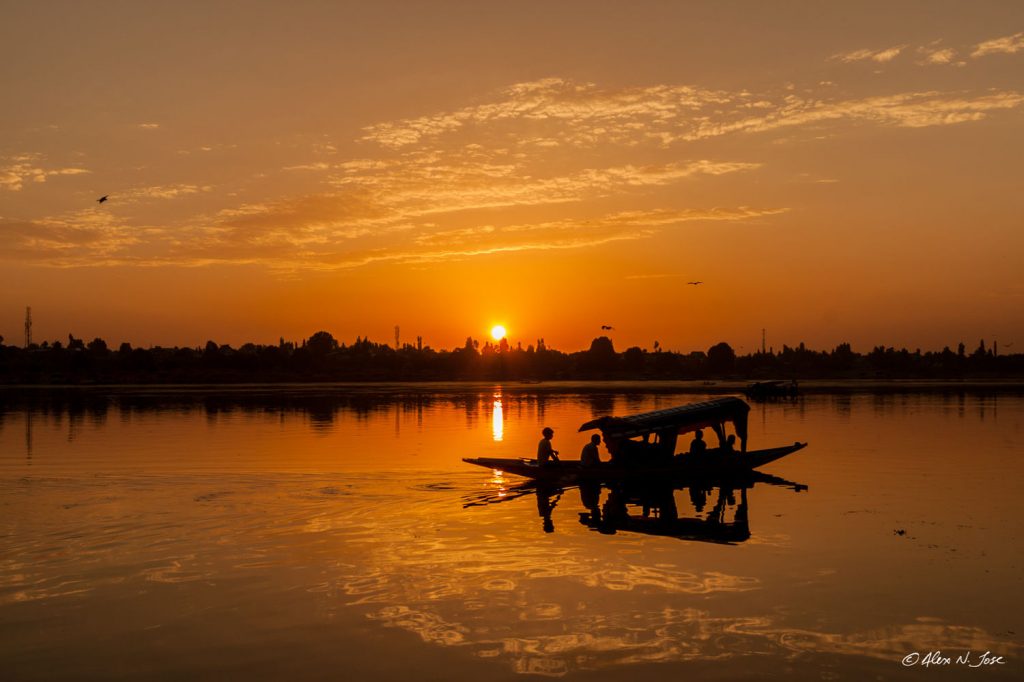 The enchanting Jammu and Kashmir consists of three regions: Jammu, the Kashmir Valley and Ladakh. Srinagar is the summer capital,and Jammu is the winter capital.

The cultural heritage of Jammu & Kashmir cuts across all the regional, religious and ethnic barriers.

The common cultural heritage of the State is reflected in literature, language, religion, arts, crafts, music and pilgrimage centres of the State. Buddhism which is still followed in the Ladakh region of the State has its origin in the valley. It was preached and disseminated by the Kashmiri scholars in its earlier days. The Laddakhi script and Sharada lipi which was prevalent in the valley till the recent times, share the same origin in Brahmi. Chanting in Sanskrit and Tibetan language forms an integral part of Ladakh's Buddhist lifestyle.

The concern and passion of love for humanity without any bias for language, region and religion is very prominent in all the scholarly writings of J&K.

Lal Ded, an eminent spiritual poetess of Kashmir, Abdul Ahad Azaad, a poet of modern era, have sung songs of communal harmony, love and concern for man and humanity.

All through the history of the State we see Muslim poets singing Bakhti songs and Hindu poets adapting sufism.

Kashmir which has traditionally been called the place of saints, has remained a seat of learning known as Sharada Peetha for years together. The contribution of the scholars of this State to Sanskrit literature has simply been remarkable. Names of Pt. Kalhana, Bilhan, Mammat, Abhinav Gupta and many others have gone down as legends in the hist The Dumhal is a famous dance in the Kashmir Valley, performed by men of the Wattal region. The women perform the Rouff, another traditional folk dance.

Kashmir has been noted for its fine arts for centuries, including poetry & handicrafts.

Shikaras, traditional small wooden boats, and houseboats are a common feature in lakes and rivers across the Valley.

Jammu's Dogra culture and tradition is very similar to that of neighbouring Punjab and Himachal Pradesh.

The Mughal emperor Jahangir had called this valley 'Paradise of the Earth' due to its beauty.