Home » Aside » The Mechanism of Firecrackers

The Mechanism of Firecrackers 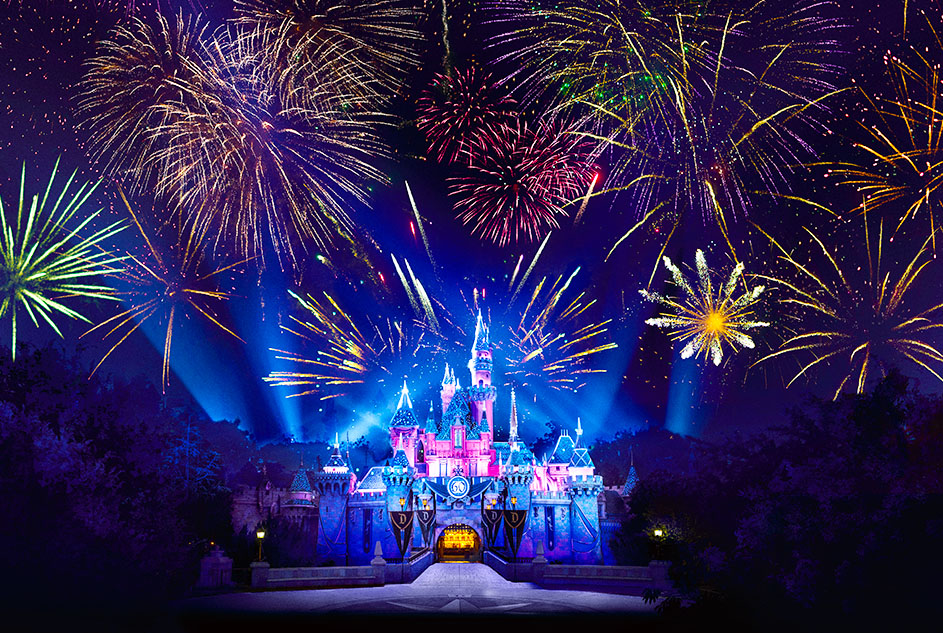 In 200 B.C. it all started with a Big Bang in China. A bamboo is thrown into the fire and explosions are heard as the air inside the reeds expands. The local villagers decide they must use the sound to scare away evil spirits hovering over during night-time. Thus, the rudimentary firecrackers are born. Since then, fireworks have been a part and parcel of all the celebrations in and around the world.

How do you get the brilliant dazzling colours, sparkling trails and the diverse shapes? The intellects started to experiment more and found that there is a science behind creating the fireworks display. Let us delve deeper into the science.

to light the powder. The gunpowder comprises of 15% charcoal (carbon), 10% sulphur and 75% potassium nitrate (KNO3). Potassium nitrate acts as the oxidizer, charcoal is the fuel and sulphur moderates the reaction.

Lighting the fuse supplies heat to light a firecracker and the chemicals will react with each other forming nitrogen, carbon dioxide gases and potassium sulphide.

The expanding nitrogen and carbon dioxide build up the pressure and a loud bang is heard when the wrapper is blown apart. The chemical reaction is as follows:

There are different types of fireworks like firecrackers, sparklers, aerial shells etc. and the mechanism is different for each of them.

A sparkler burns for a longer period and produces enormously bright and showery lights. They are also known

as the ‘snowball sparklers’ because of a ball of sparks surrounds the burning portion. The different compounds it encompasses are fuel (charcoal), oxidizer (KNO3), iron or steel powder and a binder (sugar or starch). When mixed with water these chemical forms slurry and can be coated on a wire. Eventually, as it dries, what you get is a sparkler. The fuel and the oxidizer are proportioned with other chemicals so that it burns slowly and gradually rather than suddenly exploding.

The firework displays that are used during various events uses aerial shell fireworks. A short mortar made of steel pipe with a lifting charge of black powder exploding in the pipe launches the shell. When the lifting charge fires to launch the shell, it lights the shell's fuse. The shell's fuse burns while the shell rises to its correct altitude, and then ignites the bursting charge so it explodes.

Star pellets are poured into the shell in an ordered fashion, surrounded by gunpowder. When the fuse burns into the shell, it ignites the bursting charge, causing the shell to explode. The explosion ignites the outside of the stars, which begin to burn with bright showers of sparks. The explosion throws the stars in all directions resulting in a huge sphere of sparkling light of different patterns.

The basic laws of Physics contribute to the display of fireworks. The chemical energy stuffed inside the crackers is converted into four other kinds of energy i.e., heat, light, sound and kinetic energy of motion. As per the conservation of energy principle, the total energy before the cracker is ignited should be equal to the energy after it explodes. Additionally, we will see a symmetrical display of colours in the left and right sides. Hence, the principle of conservation of momentum is not violated.

Physics also gives a reason for why the firework shoots into the air. The principle used here is similar to that in a space rocket. Newton’s third Law of motion (action and reaction forces) powers the firework. When heat is supplied to the cracker, as it burns, gives off hot exhaust gases that fire backwards. The force of exhaust gases firing backwards creates an equal and opposite "reaction" force that sends the firework shooting forward up into the air.

The bright shimmering sparks are a result of different metal elements and compounds used in the composition. The fireworks contain aluminium, iron, steel, zinc, magnesium dust which gives out the flashy and magical colours. The metal flakes heat up until they are incandescent and shine brightly. As you see different colours dancing in the sky this Diwali night, try naming each element in it.

Share with your friends the science working behind the spectacular fireworks and we wish all our readers a Nerdy and Happy Diwali.

Published in Chemistry and Physics