Home » Aside » Jhansi – The Historic City 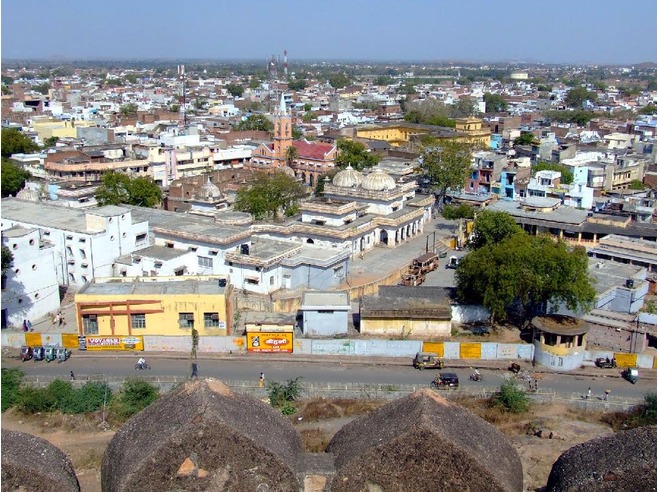 Called the Gateway to Bundelkhand, Jhansi is situated between the rivers Pahuj and Betwa at an average elevation of 285 metres (935 feet).

The original walled city grew around its stone fort which crowns a neighbouring rock. The ancient name of the city was Balwantnagar. From 1817 to 1854, Jhansi was the capital of the princely state of Jhansi which was ruled by Maratha rajas.

The state was annexed by the British Governor General in 1854; Damodar Rao's claim to the throne was rejected but Rani Lakshmibai ruled it from June 1857 to June 1858.

On 28 August, 2015 Jhansi was selected among 98 cities for smart city initiative by Government of India.