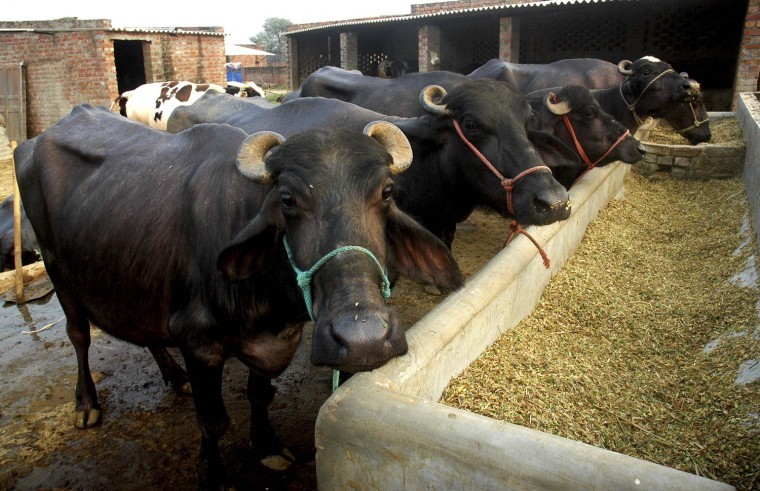 India is the world’s biggest producer and consumer of dairy.

India has 300 million bovines. One-third are buffalo, which provide 55% of the milk.

Almost 90% of the world’s total milk requirement comes from cows.

India is the world’s largest producer of cattle and buffalo milk.

It is also the leading exporter of skimmed milk powder.

Milk packed in plastic covers is the most popular way of buying milk in India.