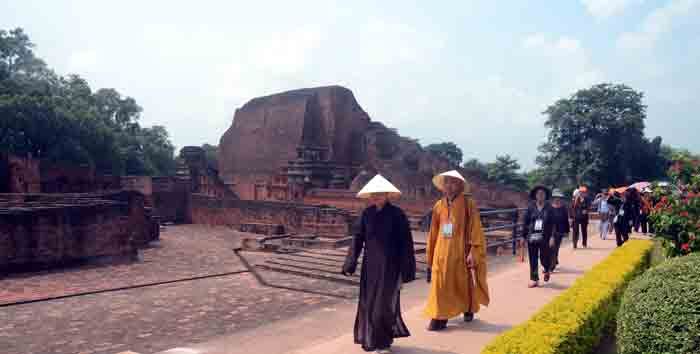 Bihar is the home of world’s oldest university- Nalanda University, whose library attracted students from Iran, Korea, Japan, Persia, Greece, China and was set on fire by the army of Bakhtiyar Khilji under his command.

The library was so huge that it kept on burning for full 3 months which reduced around 9 million manuscripts to ashes.

Nalanda University, founded by the Buddhist monks around 2,500 years ago, was an extraordinary centre of excellence for art and learning.

It remained so for a period of about 700 years beginning from the 6th century till the 13th century A.D.

The term ‘Nalanda’ was derived by a combination of three Sanskrit words –Na+Alam+Daa, which meant ‘no stopping of the gift of knowledge’