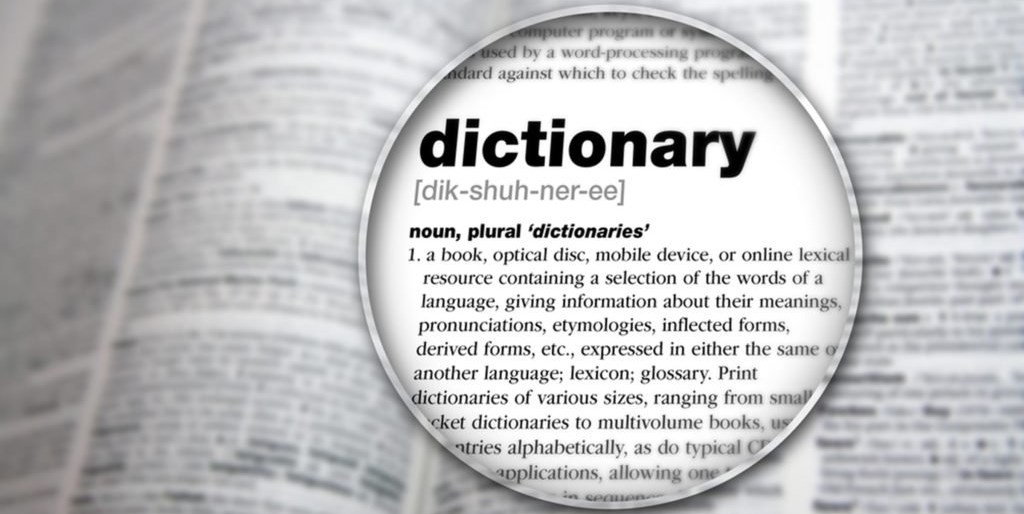 The Python programming language natively implements a number of data structures. Lists, tuples, sets, dictionaries are but some of them. We will be looking at the dictionary data type in this article.

A dictionary in python is a mapping object that maps keys to values, where the keys are unique within a collection and the values can hold any arbitrary value. In addition to being unique, keys are also required to be hashable.

An object is said to be hashable if it has a hash value (implemented by a __hash__() method) that does not change during the object’s lifetime. Most commonly, we use immutable data types such as strings, integers, and tuples (only if they contain similarly immutable types) as dictionary keys

A dictionary’s data is always enclosed by a pair of curly braces { }, and would normally look like this:

To get the entire dictionary at once, type its name in the shell.

To access an item from a list or a tuple, we use its index in square brackets. This is the python syntax to be followed. However, a Python dictionary is unordered. So to get a value from it, you need to put its key in square brackets.

To get the f_name from the above dictionary, we write the following code.

The Python dictionary get() function takes a key as an argument and returns the corresponding value.

Updating the Value of an Existing Key

If the key already exists in the Python dictionary, you can reassign its value using square brackets.

Let’s take a new Python dictionary for this.

However, if the key doesn’t already exist in the dictionary, then it adds a new one.

To delete the whole Python dict, simply use its name after the keyword ‘del’.

To delete just one key-value pair, use the keyword ‘del’ with the key of the pair to delete.

In-Built Functions on a Python Dictionary

A function is a procedure that can be applied on a construct to get a value. Furthermore, it doesn’t modify the construct. Python gives us a few functions that we can apply on a Python dictionary. Take a look.

The len() function returns the length of the dictionary in Python. Every key-value pair adds 1 to the length.

Like it is with lists and tuples, the sorted() function returns a sorted sequence of the keys in the dictionary. The sorting is in ascending order, and doesn’t modify the original Python dictionary.

But to see its effect, let’s first modify my_dict.

The keys() method returns a list of keys in a Python dictionary.

Likewise, the values() method returns a list of values in the dictionary.

The clear function’s purpose is obvious. It empties the Python dictionary.

In this article, we took a deep look at Python Dictionary. We first saw how to create, access, reassign, and delete a dictionary or its elements.

Then we looked at built-in functions and methods for dictionaries. After that, we learned about the operations that we can perform on them.