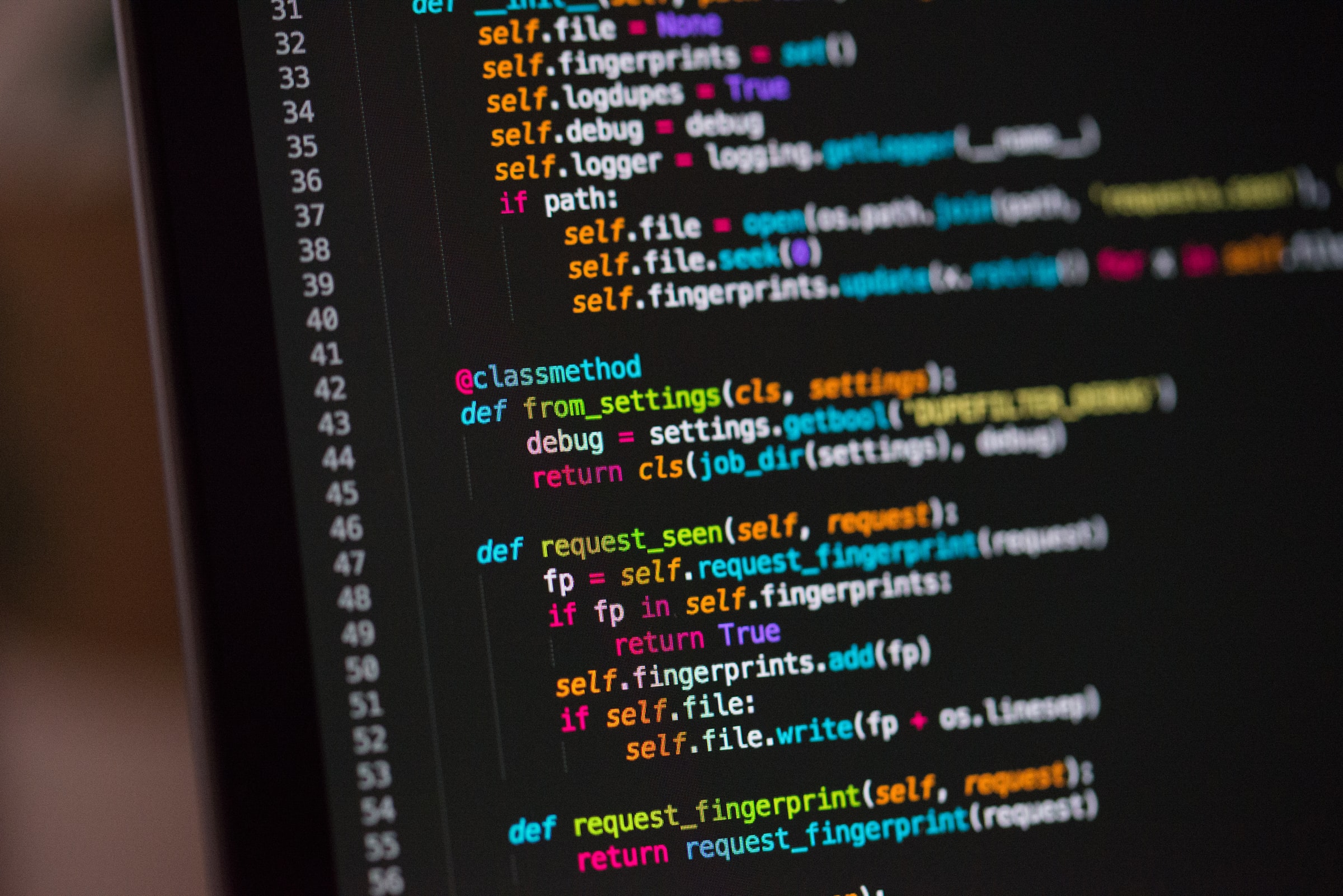 Think of a variable as a name attached to a particular object. In Python, variables need not be declared or defined in advance, as is the case in many other programming languages. To create a variable, you just assign it a value and then start using it. Assignment is done with a single equals sign (=):

This is read or interpreted as “n is assigned the value 10.” Once this is done, n can be used in a statement or expression, and its value will be substituted:

Just as a literal value can be displayed directly from the interpreter prompt without the need for print(), so can directly call a variable:

Later, if you change the value of n and use it again, the new value will be substituted instead:

Variables in Python are not subject to this restriction.

If you want to specify the data type of a variable, this can be done with casting.

You can get the data type of a variable with the type() function.

This tutorial covered the basics of Python variables, including object references and identity, and naming of Python identifiers.

You now have a good understanding of some of Python’s data types and know how to create variables that reference objects of those types.