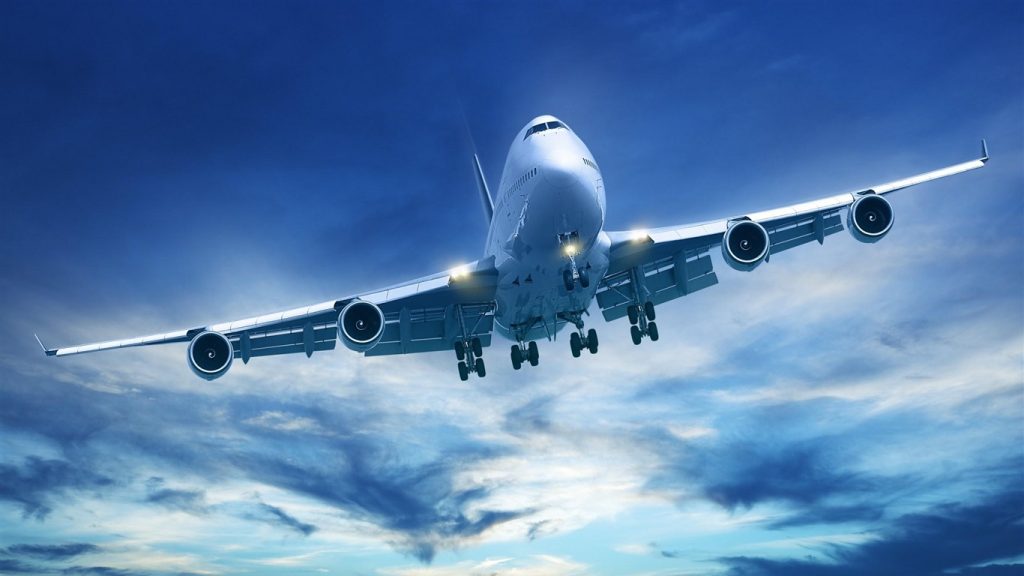 A few topics other than adventures and travails bring travellers together. One of these topics is Jet lag. Even if you are a frequent traveller, you might have had a horrendous after-flight experience. After hopping off a long haul flight, people are often feeling groggy, dizzy and bloated. So let’s explore the various intriguing aspects of jet lag, what causes it and how to minimize its effect on one’s own body.

What is Jet Lag?

Jet lag is referred to as ‘desynchronosis’ in medical parlance and is a physiological condition that occurs as a result of variation to body’s circadian rhythm. Circadian rhythm is responsible for a person’s sleep-wake cycle. Rapid long distance trans-meridian (east-west or west-east) travel on an aircraft, which is moving at a high speed, causes disruption in the circadian rhythms. 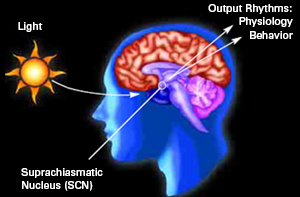 Our eyes have several specialized pigments which play the role of detecting and sensing natural light. When light is detected, the pigments present in our body send signals to a tiny cluster which comprises of 20,000 nerve cells, located in the hypothalamus region of the brain. This cluster of nerve cells, inside the brain is called as suprachiasmatic nucleus (SCN). SCN governs our body’s biological clock, operating on periodic pattern of sleep-wake cycles and body functions, known as circadian rhythm. Pineal gland present in the forebrain releases a hormone called melatonin, which helps a person identify the sleep time. The secretion of melatonin is controlled by suprachiasmatic nucleus. SCN, which is located close to the optic nerves perceive the light and send signals to the brain. When there is less light, more melatonin is released and the person dozes off. Thus, this natural clock gets accustomed to the behavioral pattern and follows it regularly.

When a person crosses over regions having multiple time zones, the functioning of internal body clock gets disrupted. At the destination, when it’s the night time, the body still thinks its afternoon. As a result, one remains sleepless all night, and when it’s time for lattes and croissants, catch your sleep.

Jet lag from a Physicist point of view

The 20,000 nerve cells in the brain consist of 100 billion neurons. The neurons produce a voltage of magnitude 70 millivolts. For the body to function normally, each of these neurons connect with about more than 1000 other neurons in the human cortex to complete the commands and signals. A cell called glia surrounds the neurons which are then connected by synapses. Synapse is a junction between two nerve cells, consisting of a minute gap across which impulses pass by. Synapses open and close in response to the high or low voltage across the membrane which is controlled by chemical reactions. 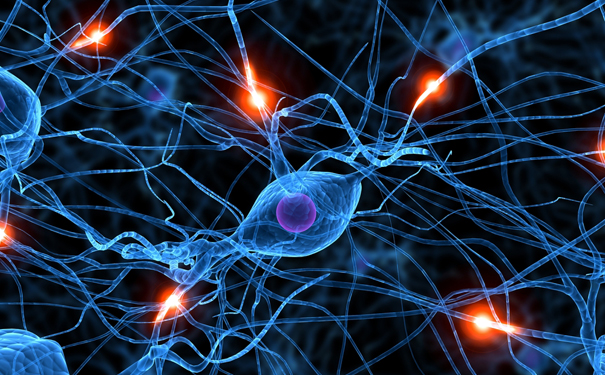 So, the level of voltage sustained in the human cortex is one aspect of human brain function. When the jet flies through the magnetic field of the earth, as a result of change in magnetic flux in the brain, voltage is induced. Thus, the neurons start behaving in an abnormal and unusual way. This has been suspected as one of the possible reasons of Jet lag.
The effect of jet lag has been found to be more impactful while crossing several meridian lines from east to west or west to east (E/W). The direction of magnetic field lines, according to the convention moves along N/S direction. So, a person travelling on the same meridian line, north to south or south to north (N/S) tends to be less affected by jet lag. This is because; a person travelling N/S, along the magnetic field lines of Earth is effectively travelling along a constant magnetic field whereas, a person travelling E/W is crossing separate areas of continuously varying magnetic field intensity.
Clinical researches are being carried out to prove these speculations, while the scholars strongly believe that induced voltage in the brain should be considered for studying jet lag or any other illness while flying.

The biological clock gets all messed up and one feels rotten because of lack of sleep. Stress hormones are released, which makes a person feel anxious and grumpy. The hormones released, elevates your blood pressure. Added to this, the release of appetite regulating hormones is disrupted. Thus, a person has a craving to eat down food at a time, when s/he usually does not eat at all. Also, the regular release of sleep inducing melatonin is also hampered, regulating erratic sleep patterns.

Some of the reliable methods to prevent jet lag are changing sleep pattern before travelling according to the time zone of your destination, schedule for a halt over on the way to your destination if you are on a leisure trip. Stay hydrated and avoid intake of caffeine while flying as it keeps you awake and dehydrate the body.

Published in General, Physics and Subjects