Home » Aside » Forgetfulness: A State of Mind

Forgetfulness: A State of Mind 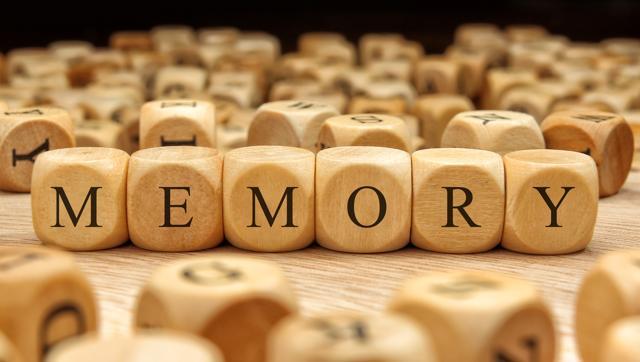 It was a Monday morning and a busy day to start off with, at work. Being genuinely engrossed in the task at hand, I did not pay much heed to my surroundings. Suddenly my colleague jumps off from her chair, and chirpily says, “I have to tell you something during lunch”.  Seeing all smiles on her face, I could not contain the excitement. Done with our work for the first half, as we stepped out, I eagerly asked her, “So, tell me what’s the news”. Going blank, she said, “I forgot”.

Although a little baffled, I realised that this is not at all unusual. All of us, at some particular phase of our lives, are victims of forgetfulness.

formed over a lifetime of experiences. The memories range from ‘who am I’ type of information to the most trivial; like the number on the license plate of a car at the stoplight. Furthermore, our memories also vary in precision considerably. For instance, one will remember the colour of their friend’s dress but maybe not the precise pattern. We come across perils of a fuzzy memory while shopping for a birthday gift, as the minute details of a person’s choice, cannot always be remembered. Therefore, the “fuzziness” of our memory can often be just as significant in our daily lives as being able to recall lots and lots of information in the first place.

The chain of events that occur is converted into pulses of electrical energy and travel along a network of neurons and combines into one event in our brain’s Hippocampus. Information first lands in short-term memory, where it is available anywhere from a few seconds to a couple of minutes. The signals are then transferred into the long-term memory through the Hippocampus and finally to several storage regions across the brains. Neurons throughout the brain communicate through dedicated sites called Synapses, using specialized neurotransmitters. 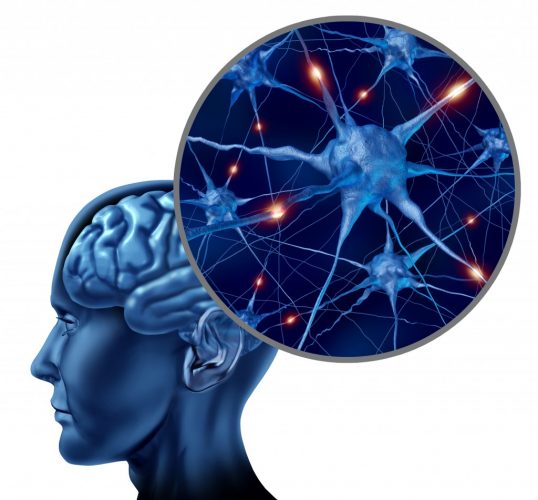 When two neurons communicate repeatedly, the efficiency of communication between them increases. This process is long term potentiation, which is the mechanism for long term storage of memories.

Cognitive psychologists claim that there are two primary systems of memory in the human mind – a short term, which is a part of working memory that holds the information for about a few seconds to a couple of minutes, and a long term memory that hold an enormous amount of information gained in a lifetime. The short-term and long-term memory also differs in the degree of precise details that they provide.

While the working memory provides accurate details about the things that we presently think about, long-term memory does not provide a fine detailing of the things that we have experienced. Long term memory is a fuzzy memory storage box. Although it holds lot of memories, the picture is not crystal clear and is limited to the gist of what we saw or happened, often.

Sometimes when you try to recall a memory, you just seem to not find it. There are some suggested theories too that explain this state of mind.

Decay Theory: One of the major causes of forgetfulness is the inability to retrieve a memory. One of the plausible explanations is given by the ‘Decay theory’. As per this theory, a memory trace is created every time a new memory is formed. And, over time, these memory traces begin to fade away and finally disappear. The information will be eventually lost, if not rehearsed or retrieved. But there is glitch in this theory. Researches have demonstrated that, some memories, which have not been rehearsed, are also remarkably stable in the long-term memory.

Interference Theory: This theory suggests that memories compete and interfere with each other. Interference is more likely to occur, when new information is very similar to the one previously stored in memory.

Encoding Failures: In some circumstances, forgetting has more to do with the fact that itnever made it to the long-term memory in the first place. Encoding failures sometimes prevent the information from entering the long-term memory. For example, a penny is recollected with the face of Abraham Lincoln on it, or its shape and colour. However, nobody remembers the other minor details that are etched on it. The reason is that the details required for distinguishing it from other pennies were encoded into our long-term memory, but not the rest of the minute details.

Motivated Forgetting: A traumatizing or disturbing event is something nobody wants to remember. Therefore, we actively work to forget those experiences. The two basic forms of motivated forgetting are suppression – a conscious form of forgetting, and repression- an unconscious form of forgetting. However, all psychologists have not universally acknowledged the philosophies of repressed memories, because it is difficult to scientifically study whether or not a memory has been repressed.

A study at Harvard found that older people with high levels of social integration had a slower rate of memory decline over a six-year period. The exact reason behind this remains unclear, but experts suggest that social interaction gives our brain a mental workout.

We need to do physical workouts to maintain our muscle strength. Similarly, one has to exercise the brain constantly for strengthening the mental faculties.

Published in Biology and Psychology