Home » Aside » The city of Kanpur

The city of Kanpur 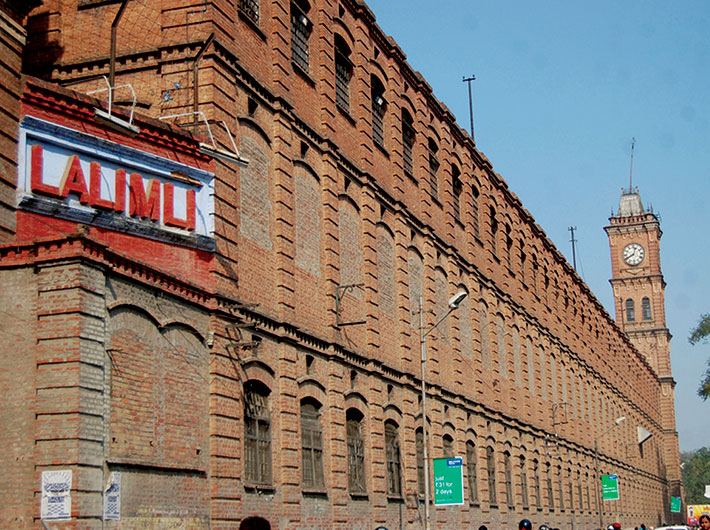 The city of Kanpur, known as Cawnpore till 1948, is the 12th most populous city in India with a population of about 2.8 million.

The city served as an important military center for British.

The present name is believed to have been derived from Karnapur (meaning "town of Karna", one of the heroes of the Mahabharata).

Kanpur is host to the 'Indian Institute of Pulse Research'; the only Indian institute of its kind dedicated for research on pulses and is run by the government.

Kanpur, the industrial center of Uttar Pradesh, located on the banks of river Ganga.

It is the second largest industrial town in North India, after Delhi.

It was one of the most important center to bring Industrial Revolution to the country.

The world at large knows Kanpur as 'The Manchester of East' because of its large textile factories established by big British corporate houses with Elgin and Lal Imli (Cawnpore Textile Mills) to name a few.