Home » Aside » Unmasking the Whimsical Red 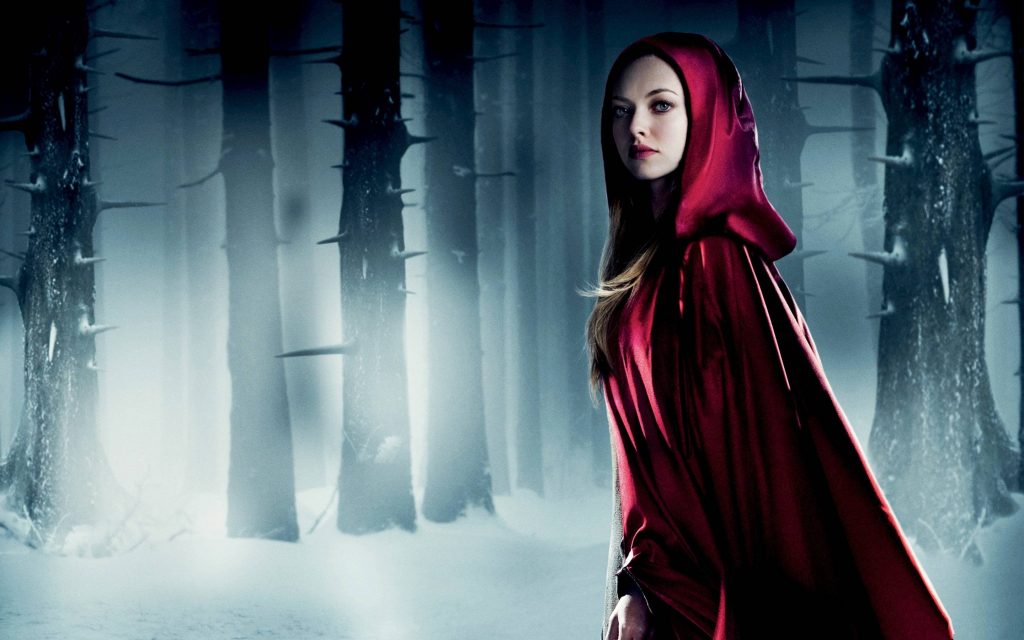 Colour resonates with people in diverse ways. Everyone has a personal favourite colour that we use the most during our specific period of our lives. The psychology behind our emotional connection with a specific colour is a complicated one. But, the science has an explanation to the influence of colour in our lives. One of the most powerful colours is RED. It's the colour of the Cupid and the Devil, the colour of love and hate. It brings to mind hot-blooded anger and Scarlet Letter shame. If the colour symbolises luck in China and India, where the bridal ensemble is red in colour; the same colour depicts mourning in some regions of Africa. From traffic signal to the colour of sun during sunset, this colour is seen everywhere. This fanciful colour creates an inquisitiveness in our mind. So, let’s see what’s up with the colour red?

Why stop with Red?

Red is the colour at the longer wavelength end of the electromagnetic spectrum of visible light, next to orange. The colour red has a predominant light wavelength of roughly 620-740 nanometers. Also, one of the additive primary colours of visible light is red. 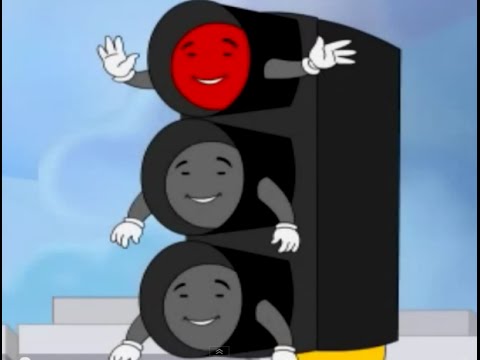 The primary reason for the use of red colour in stop or traffic signals can be explained using the phenomenon of scattering. The colour red is least scattered by the air molecules. According to the Rayleigh scattering, there is a dominant elastic scattering of light or other electromagnetic radiations by particles much smaller than the wavelength of radiation. And, the effect of scattering is inversely proportional to the fourth power of the wavelength of a colour. The strong wavelength dependence of the scattering (~λ−4) means that shorter (blue) wavelengths are scattered more strongly than longer (red) wavelengths.

Therefore, a red colour which is scattered the least of all the visible radiations is able to travel a longer distance through the fog, rain etc.

The same reason of Rayleigh scattering is attributed to the sunset colour. At sunrise or sunset, the path of the sunlight through the atmosphere to the eyes is the longest. As the light travels through such a long distance, the blue and green components of the white light are completely scattered and removed by the time it reaches our eyes. This leaves the longer wavelength orange and red light in the atmosphere, seen by us. Hence, the sky exhibits a hue of orange colour.

It has been a tradition since ages to use red colour as the sign for caution. 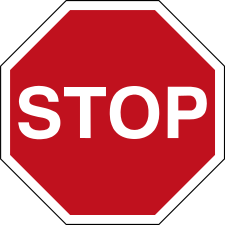 A ship carrying explosives would have a red flag flying to signal other ships to keep a distance and not come very close. Experts have believed that people associate the deep red colour of blood or the fiery crimson colour with alertness or loss of life. Hence, after an extensive research, it was concluded that Red would be most suitable as a signal for caution. Apart from that, the colour having the longest wavelength would promptly travel more through a longer distance, thus drawing attention from a longer distance.

Red illumination was and is still used as a safelight (light source suitable for use in a photographic darkroom) as it does not expose most photographic paper and films to this light. The colour is also used to help adapt night vision in human beings, as the rod cells (photoreceptor cells in the retina that can function in less intense light) in the human eye is not sensitive to the red colour.

While expressing emotions, we use “to see red” – shows anger or aggressiveness, “having a red face”- to be embarrassed, “paint the town red”- to have an enjoyable evening with a generous amount of eating, drinking and dancing. Many more idiomatic expressions exploit the various connotations of red.

People in different regions across the globe have their own style of depicting the red colour. Colour is simply a useful way that our brains have come up with for representing the world – and what we learn from colour vision applies to the rest of the brain’s interaction with the world.