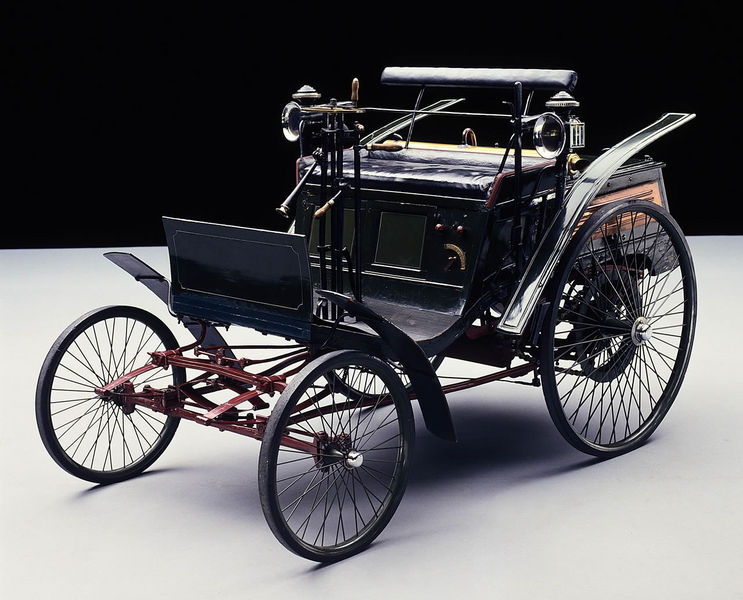 The world’s first car, a petrol driven automobile, was produced by Benz in 1885.

The first stationary gasoline engine developed by Karl Benz was a one-cylinder two-stroke unit which ran for the first time on New Year’s Eve 1879.

With commercial success, of this engine, Benz worked on his dream of creating a lightweight car powered by a gasoline engine, in which the chassis and engine formed a single unit.

Karl Friedrich Benz was a German engine designer and engineer and pioneering founder of the automobile manufacturer Mercedes-Benz.

An American, George B. Selden filed for a patent on May 8, 1879 for not only the engine but also its use in a 4-wheeled car. Selden filed a series of amendments to his application which stretched out the legal process, resulting in a delay of 16 years before the patent was granted on November 5, 1895.

Karl Benz, the inventor of numerous car-related technologies, received a German patent in 1886.

The four-stroke petrol (gasoline) internal combustion engine was a creation of Nikolaus Otto.

A similar four-stroke diesel engine was invented by Rudolf Diesel.