Bats are the only mammal that can fly. There are some other mammals that can glide, like the flying squirrels, but bats user their wings to generate flying power.

They also use a remarkable high frequency system called echolocation for navigation as well as to locate their prey.

Echolocation works in a similar way to sonar. Bats make calls as they fly and listen to the returning echoes to build up a sonic map of their surroundings. 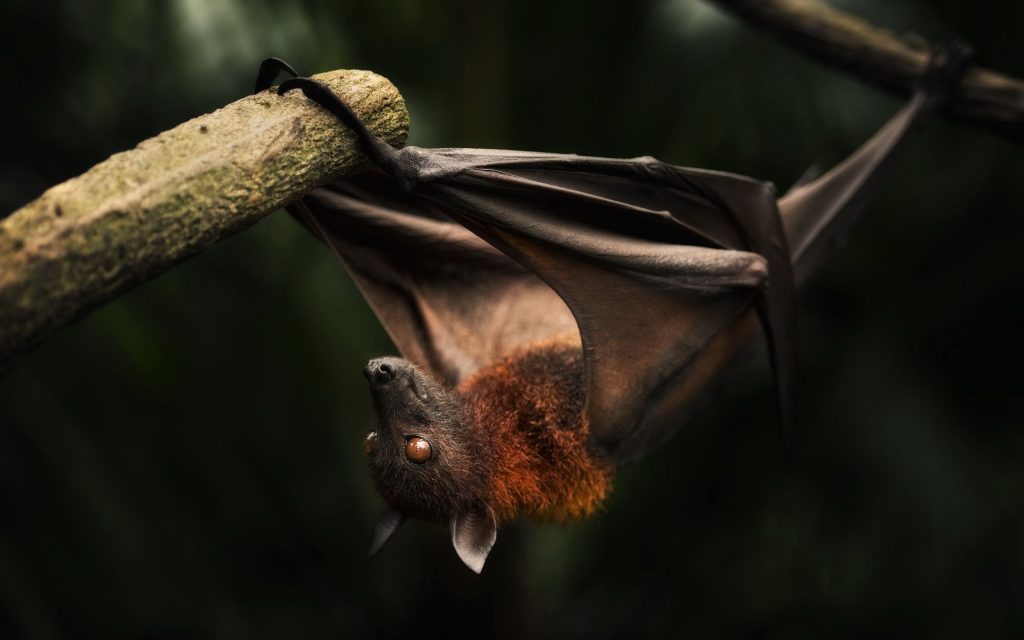