Kolkata formerly known as Calcutta, was once the capital of India, until 1911 under the colonial rule of the British.

Today, it is the capital of West Bengal, a state in India. It is located on the east bank of the Hooghly river. It is the principal commercial, cultural, and educational centre of East India, while the Port of Kolkata is India's oldest operating port. 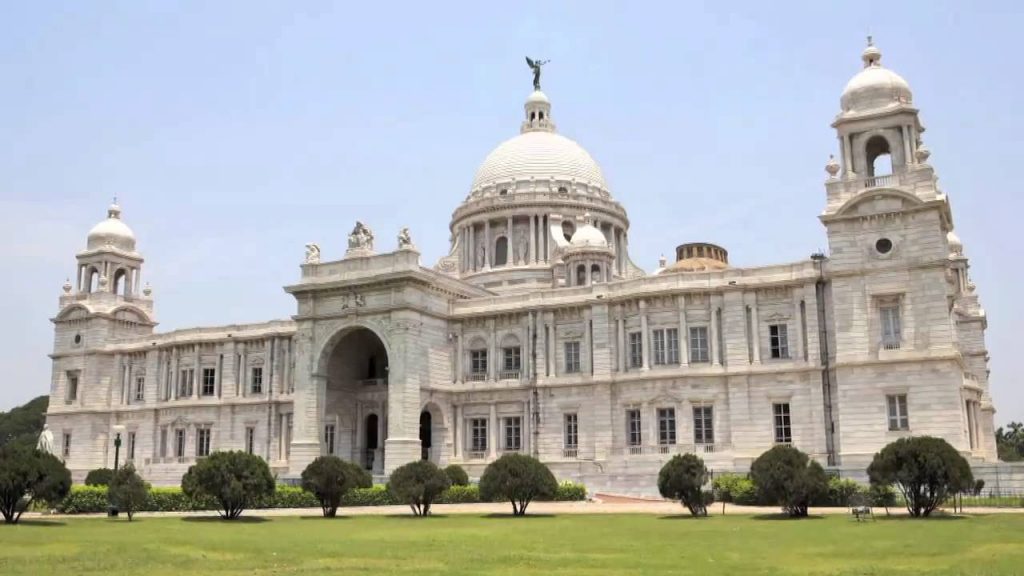