Home » Ghaziabad – Gateway of UP

Ghaziabad – Gateway of UP 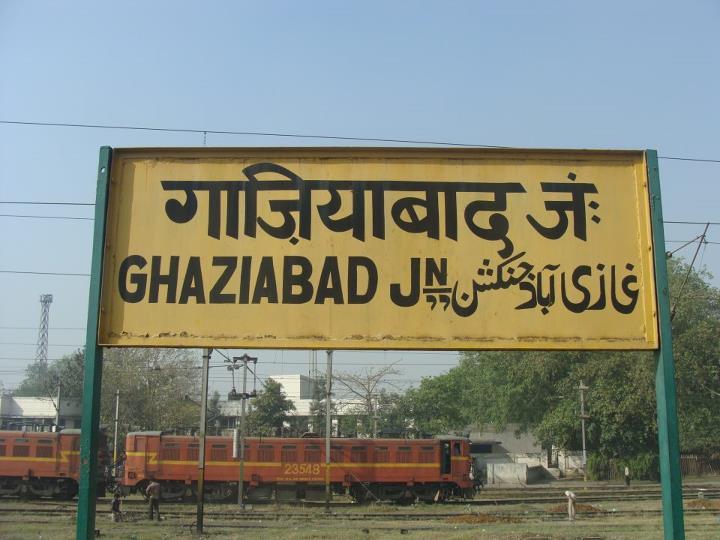 Ghaziabad situated in the Upper Gangetic Plains, is referred to as the "Gateway of UP" for being close to New Delhi, on the main route into Uttar Pradesh and is a part of the National Capital Region of Delhi.

The name "Ghaziuddinnagar" was shortened to its current shape "Ghaziabad" with the opening of the Railways in 1864.

It is a large and planned industrial city, well connected by roads and railways, and is the administrative headquarters of Ghaziabad District as well as being the primary commercial, industrial and educational centre of western Uttar Pradesh and a major rail junction for North India.

Recent construction works have led to the city being described by a City Mayors Foundation survey as the second fastest-growing in the world.