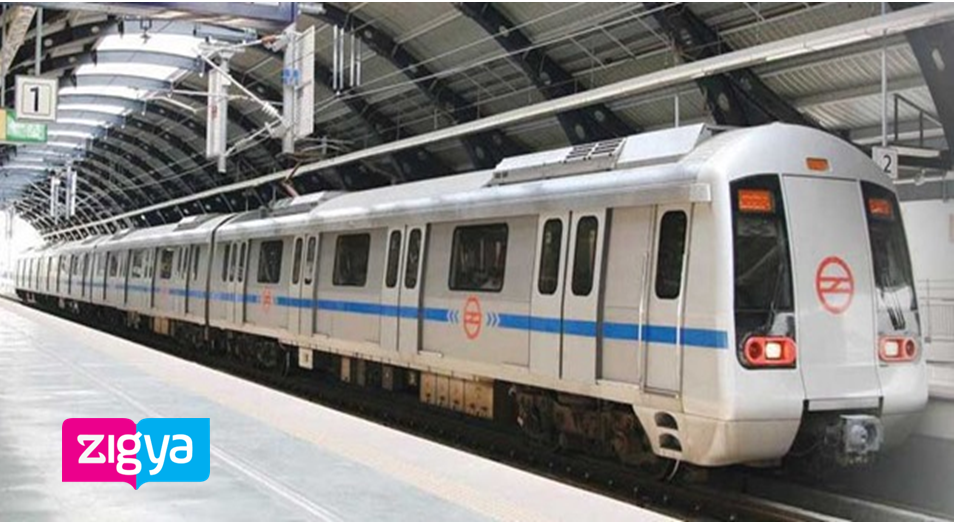 Some Facts About Delhi Metro