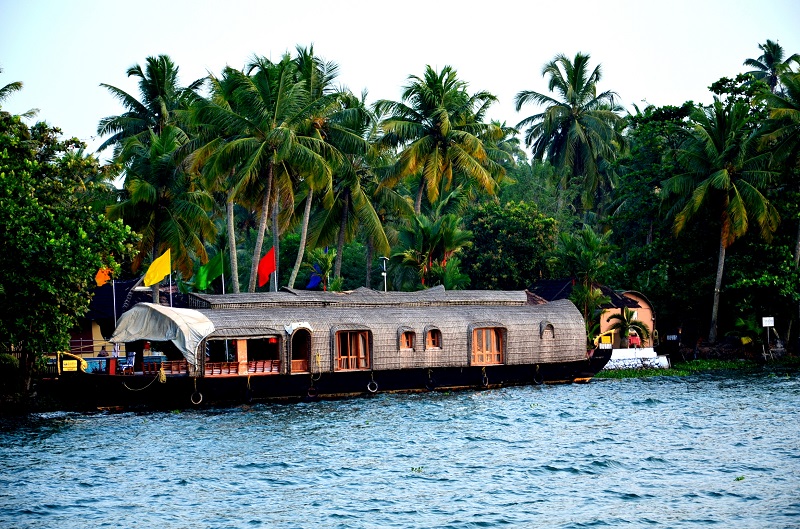 Kottayam is popularly known as Akshara Nagari , City of Alphabets, in honour of its contributions to print media and literature as major Kerala print media publications such as Malayala Manorama, Deepika and Mangalam are headquartered in this town.

Kottayam is a pioneering centre of modern education in Kerala, which became India’s first city to achieve 100% literacy in 1989 whereas the district became the first tobacco free district in India on September 28, 2008.

This is known as the “Land of Letters, Lakes and Latex” on account of the upsurge in literacy, the presence of a vast network of rivers and canals, which empty into the great expanse of the Vembanad lake, and the sizable volume of natural rubber produced here.