“Aryabhata”, the first satellite built in India was launched from Volgograd Launch Station, Russia, on a Soviet Intercosmos C-1 rocket.

The satellite was assembled by ISRO in Peenya, Bangalore weighed 360 kg. 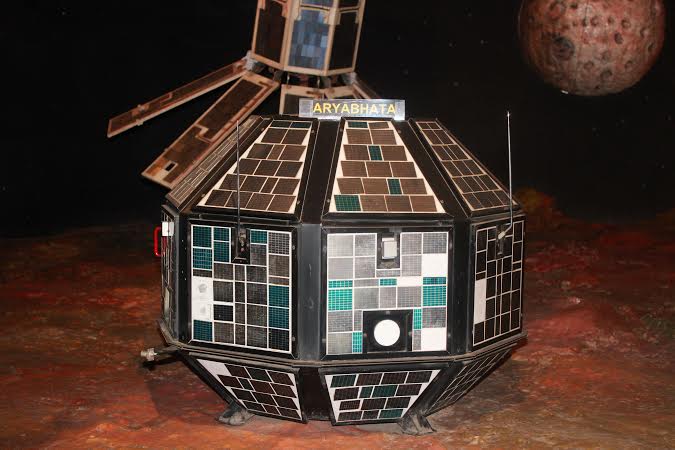