Russia, officially known as The Russian Federation is the successor state of USSR.

It is the largest country in the world, having approximately one-eighth of inhabited area.

More recently, Russia was catapulted on the world scene, when it demonstrated its political and military prowess by taking on the ISIS head-on in Syria, responding to an invitation by Syrian government. 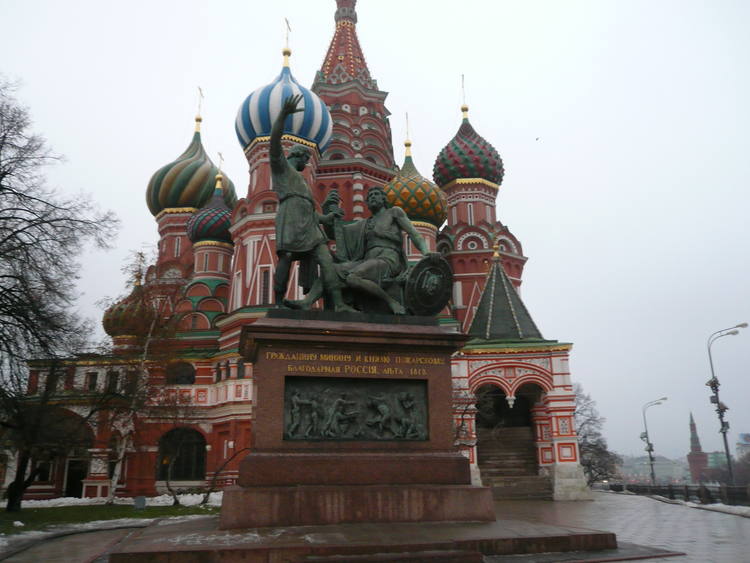