Meerut, a city in the Indian state of Uttar Pradesh. is popularly associated with the Indian Rebellion of 1857 against the British East India Company. 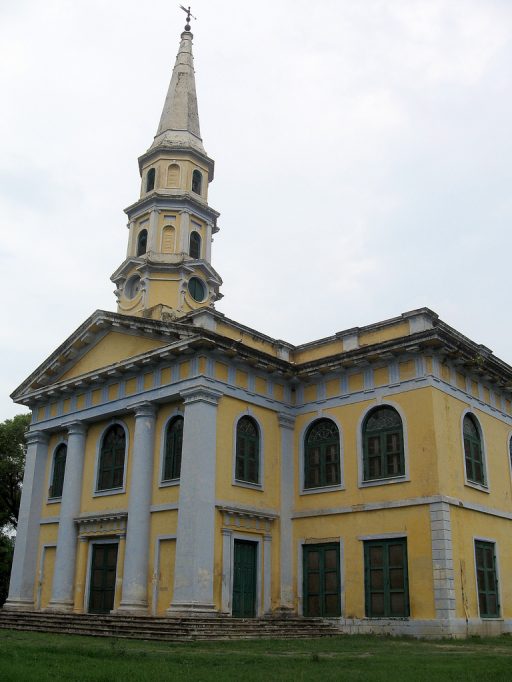 It is an ancient city with settlements dating back to the Indus Valley civilization.

Historically significant city since the Sepoy Mutiny of 1857 began from here.

During the tenure of The East India Company, Meerut evolved into one of the largest and most important military stations of India with European and Indian soldiers in equal numbers.

Meerut cantonment is the place where the rebellion started when Hindu and Muslim soldiers were given Enfield rifle cartridges rumoured to have a coating made of animal fat.

The spark that began the mutiny was when the Indian sepoys were humilated by stripping them off their uniforms, tearing them in public, shackling them and sentencing them for 10 years.

The retaliation happened the subsequent day, Sunday 10th May 1857, from the market called the 'Sadar Bazar' where a rumour that the British Raj wanted to take over the Indian Sepoys began.

Europeans were attacked, Indian prisoners freed and the revolt had taken a ugly turn. The Europeans killed that day were buried in St. John's cemetery.

The famous slogan "Dilli Chalo" ("Let's march to Delhi!") was first raised here. The plan was to take over the Imperial city.

Repurcussions were devastating for Indians and many were killed in the retaliation. But this forced the British to declare India as a colony, take over the governance from The East India Company and appoint a Viceroy for India.