Home » Aside » Spice Garden of World 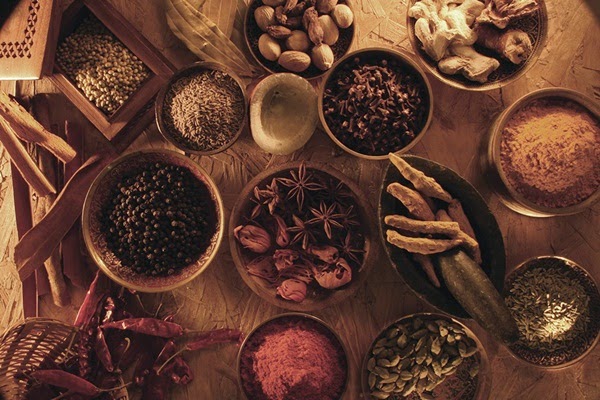 Spices exemplify the aroma of god's own country, Kerala. Kerala is a home to a variety of spices like pepper, vanilla, cardamom, clove, cinnamon, nutmeg, ginger and turmeric. The 'Queen of Spices', cardamom is one of the most exotic and highly prized among the spices.

The curiosity of the explorers was aroused by the fragrance of variety of spices found in Kerala. The explorers braved the mighty oceanic storms to seek this land out for its authentic wealth.

The Malabar Coast of Kerala witnessed the arrival of Arabs, Chinese, and European powers like the Portuguese, the French and the British. The spices of Kerala had become the most precious and traded commodity.

The warm, humid climate of central Kerala, the hazy hill stations with their loamy soil rich in organic matter and a reasonable amount of rainfall contribute to the production of spices in Kerala.