Home » Aside » The State of Gujarat – An Insight

The State of Gujarat – An Insight

The state of Gujarat (sometimes referred to as the "Jewel of Western India”) was founded on 1 May 1960.

The Capital of Gujarat is Gandhinagar

The Chief Minister of Gujarat in 2016 is Vijaybhai R. Rupani  who succeeded Anandiben Patel

The Governor in 2016 is Om Prakash Kohli

Gujarat Day is observed on 1st May of every year.

Gujarat High Court (Ahmedabad) is the High Court of the state of Gujarat.

The Chief Justice of the state is  Justice R. Subhash Reddy The Great Rann of Kutch is a seasonal salt marsh located in the Thar Desert in the Kutch District of Gujarat, India 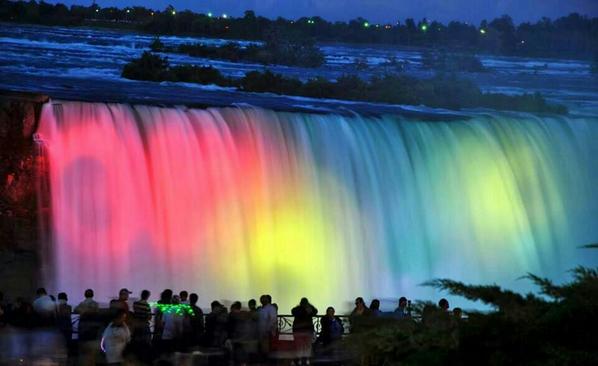 Some of the important Lakes in Gujarat 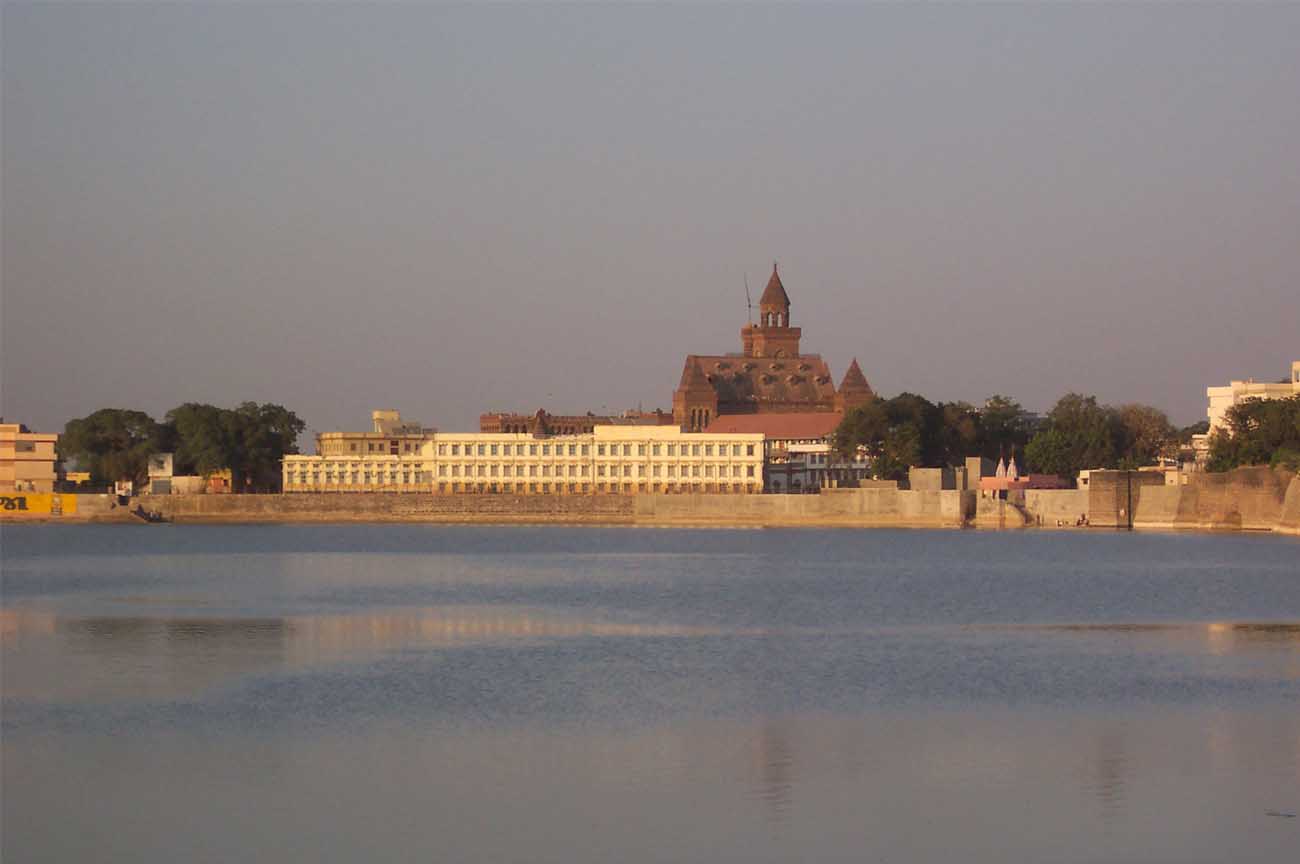 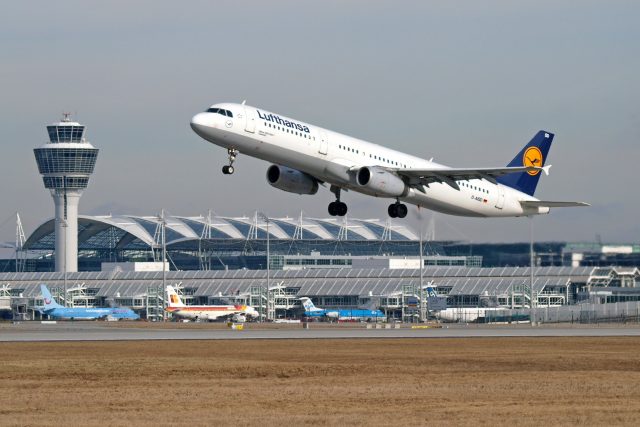 The state boasts of many important Thermal, Nuclear and Hydroelectric power plants like 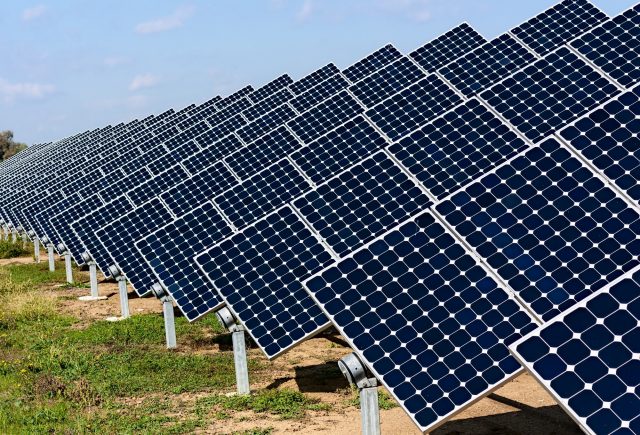 The state is replete with rich flora and fauna and has many National parks, Wildlife sanctuaries and Bird Sanctuaries. Some of the noteworthy ones are, 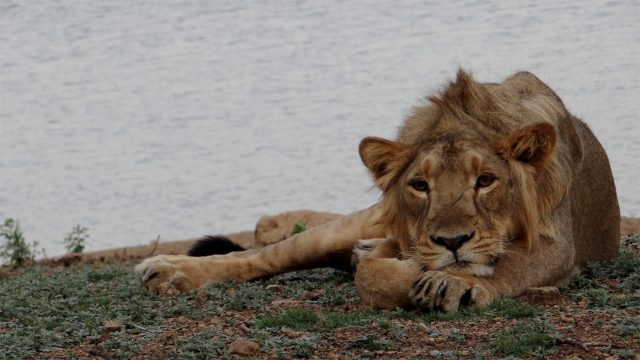 Gujarat also has many famous stadiums 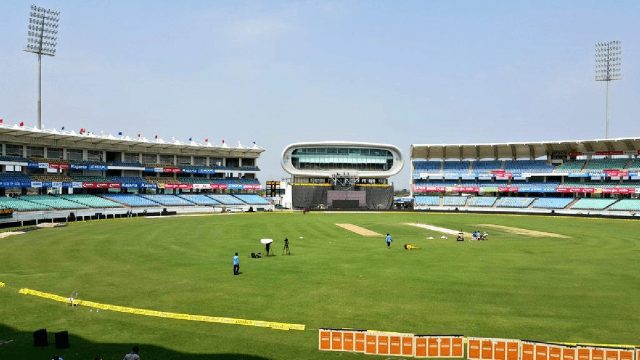 Cities in Gujarat have some interesting nicknames or special titles based on the way they appear or the kind of trade prevalent. Some of the important festivals celebrated in this state

Navratri festival is celebrated all over the state in autumn season, International Kite Festival is also celebrated throughout the state;

Modhera Dance Festival is celebrated in the Sun Temple in Modhera;

Kutch Mahotsav is an annual celebration in the Rann of Kutch; 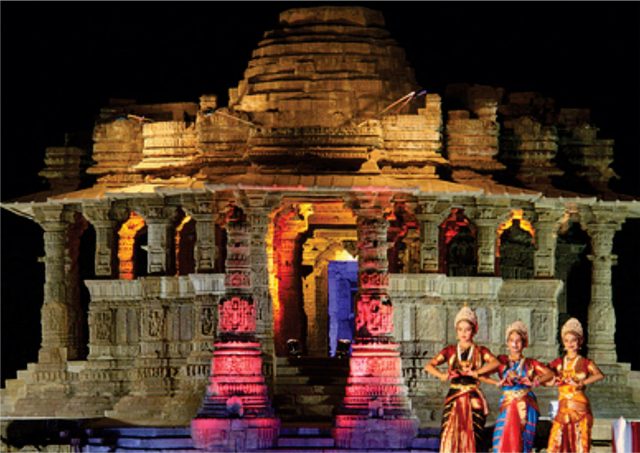 The state of Gujarat has many Hindu places of worship, called temples. Zinzuwada Fort in Rann of Kutch; 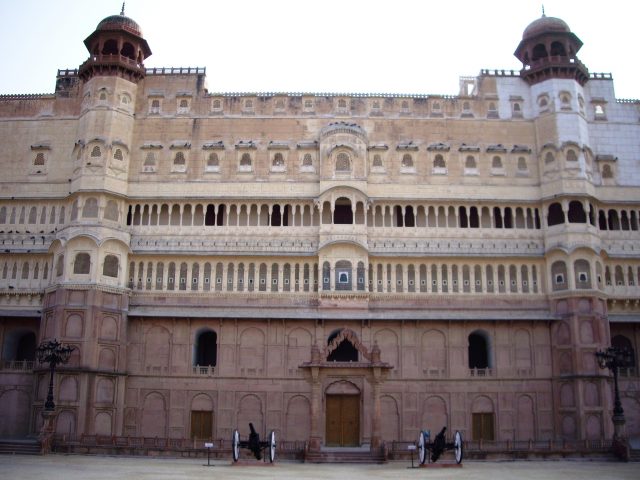