Home » Aside » The Stealthy Foe of Kashmir

The Stealthy Foe of Kashmir 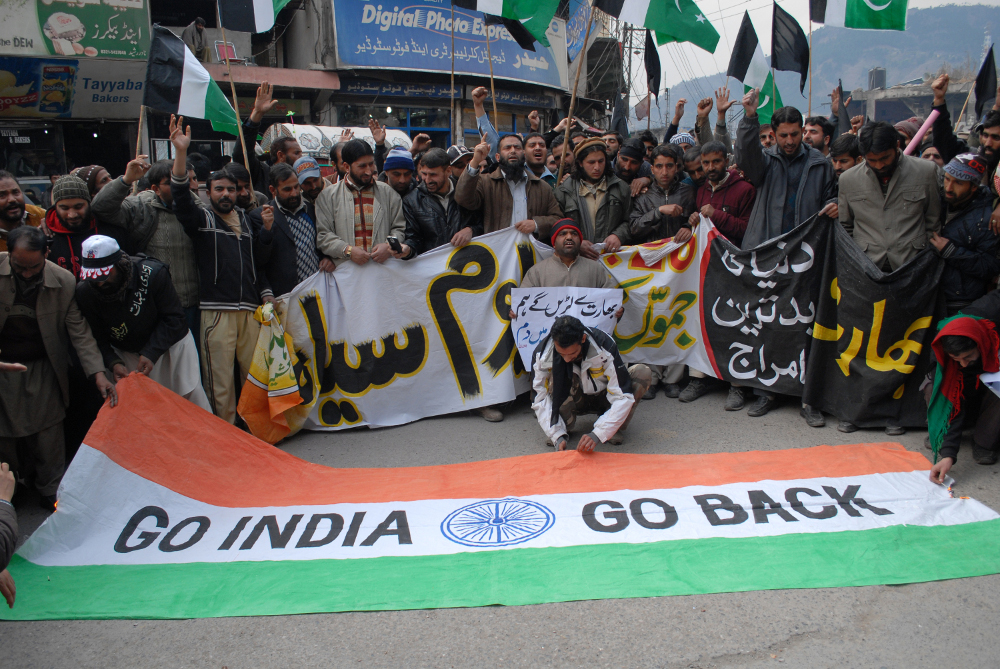 The state of Jammu & Kashmir is of strategic importance to India as this is the only Indian state that has been turned into a bone of contention by its most hostile neighbour, Pakistan. J&K’s integration with India is questioned by this Islamic Republic of Pakistan since its inception as an Indian State and therefore it remains an unfulfilled agenda of not being able to unfurl the crescent and star on its soil. This agenda has been exhibited, with its illegally occupied patch of the State with the nomenclature Azad Kashmir which was brought under it by the help of tribesman propped by Pakistan invaders following the partition of India.

The geo-political scenario of the State is idiosyncratic with its largest Muslim populace apart from the autonomy it enjoys which the provisions of Article 370 entail. The religiosity of the state has been manoeuvred by the external actors to pitch the citizenry against India. The state has always taken centre stage with regard to employment of security apparatus is concerned, as this is also one the states to have the largest deployment of security forces in India besides the imposition of the Armed Forces Special Powers Act (AFSPA). The number of soldiers belonging to our security forces that had been martyred in this state is by far the largest, mostly while constraining internal security challenges. These security challenges are largely a corollary of political equation posed by the disillusioned youth and parasitic separatist who avow to be the sole voice of the Kashmiris. 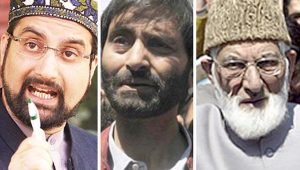 The syndicate of separatists have been fooling the innocent Kashmiris with the notion of subjugation of Kashmir by India at the injunction of both state and non-state actors of Pakistan. They are very much responsible for leading the youth of the region astray, making them find solace in militancy and waging a war against the nations. They have squeezed every issue to the hilt in order to internationalise the Kashmir issue vehemently, only to further personal stakes. Separatists of all denominations here use the verbatim of Pakistan while holding passports of India and splurging taxpayers’ money, besides enjoying the security of our brave soldiers, whom they have stigmatised on every occasion. The socio-ethnic unrest that we witness is fanned by sundry of anti-India elements, holed up stealthily both within and across the borders of India. The recent turmoil had evinced their opprobrious ploy of tarring entire Kashmiri populace as traitors, when a terrorist named Burhan Muzaffar Wani affiliated to Hizbul Mujahideen was hailed as a martyr, after being exterminated by security forces. Another being the digressing the innocent children to pelt stones on security forces, making the later resort to pellet guns, thereby staging the chest beat 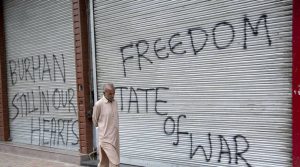 After being taken to task, these sundry of anti-social elements take recourse to constitutional means, which they ironically consider redundant. It is very much upon the Union of India, to demonstrate political acumen to fetter security layout from flaring up.