Home » Tattoo – the story within

Tattoo – the story within The need for having a tattoo on the arms, waist, shoulders, legs waist; virtually any body part has gradually seen a increase in our society. It is mainly very popular in the younger generation. Tattoo artists are now ubiquitous and there are specialized tattoo centres that are available to cater to a different profile of the customer.

Tattooing is not only an ornament; it is also seen as a method of expression and liberation. However tattoo, as an art in our country has been a significantly ancient ritual. Tattooing on the body earlier used to have symbolical meaning. It was more of an identification and anointment.  According to India’s ancient rites, denoting tribal ranks and marital status incorporated tattooing. Tattoos were also used in Rome to tag slaves as well as criminals. In China, tattooing is symbol of honesty and courage. In India, henna tattooing (mehndi) is used to beautify young women’s limbs as part of a social celebration such as wedding ceremonies and festivals.

So what is a tattoo?

The word tattoo is originated from two different word. The first word is “Tata” which means to hit with hand on something frequently and another word is “Au” which means color. A tattoo design is called “flash” and it can consist of any sort of artwork; from simple symbols or letters to detailed intricate designs or even a cartoon. Flash can be made of one color or multicolored.

A tattoo is a form of body modification in which indelible ink inserted into the dermis layer of the skin to change its pigmentation. The term tattoo literally means to puncture the skin. It is a permanent placement, although over time some of the colors may fade.  As tattooing involves multiple punctures of the skin to instill pigment into the dermal layer therefore there is pain as well as some minor bleeding is involved. Because of this, the use of common anesthetics Cream like L.M.X.4 (Lidocaine 4%), may be used to diminish the discomfort. L.M.X.4 is a topical anesthetic cream. The most well-known strategy for tattooing in modern times is the electric tattoo machine, which embeds ink into the skin by means of a solitary needle or a gathering of needles that are fastened onto a bar, which is joined to a swaying unit. The unit quickly and over and again drives the needles all through the skin, as a rule 80 to 150 times each second. After tattooing is done, a scab or shiny skin patch forms over the tattoo and remains for approximately 3-7 days. 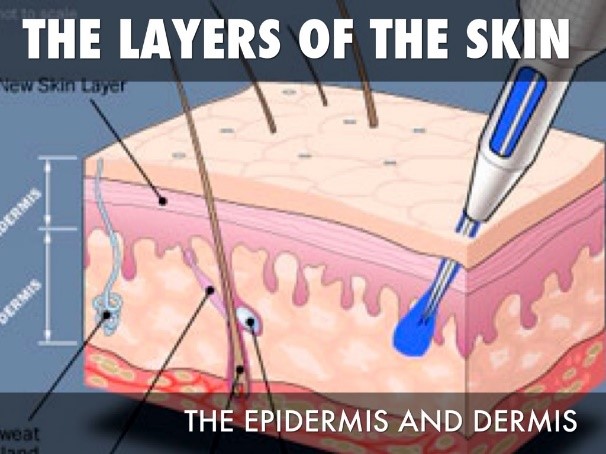 What’s In the Tattoo Ink?

Tattoo ink is mainly made up of two components; the carrier and the pigment. The job of carrier is to work as a solvent for the pigment, to carry the pigment from the point of needle to the surrounding dermis. Carriers solve a dual purpose; they keep the inks mixed, as well as free from pathogens. The most typical solvent is water, ethyl alcohol, but denatured alcohols, propylene glycol and glycerin are also used. The other part of tattoo ink is the pigment. Pigments come from a variety of different sources, such as mineral pigments, organic pigments, vegetable based pigments and some plastic based pigment. The vast majority of tattoo pigments are derived from metals. Like, Red is the color most commonly associated with tattoos. Mercury is the base metal in red tattoo dye, and may be known by the names Mercury Sulphide, cinnabar, vermillion and red cinnabar.

Before the development of laser removal method, removal of tattoo has been performed with various method, the common techniques included dermabrasion, TCA (Tri-Chloro-acetic acid). In this method, in order to remove the top layers of skin reaching as deep as the layer in which the tattoo ink resides or by scrubbing the skin with salt. All of these removal options may cause variety of tumor forming hard, flat, irregular excrescences upon the skin, or keloid scar tissue. A keloid tumor is an abnormally large scar tissue growing at the site of a cut or surgical incision.

Some points you should always care while getting a tattoo done.