Home » Aside » Diwali – Festival of Lights and Learning

Diwali – Festival of Lights and Learning

Amongst the major festivals of India, Diwali, also called Deepawali, is the most prominent one.  Since time immemorial, Diwali has been celebrated across the length and breadth of our country by one and all irrespective of their social or economic status. This festival, is perhaps the true identity of the country.

India, with diverse cultures, is known as the land of spirituality and philosophy. It also happens to be the birth place of major religions like Hinduism, Sikhism, Buddhism, and Jainism. Hinduism is the most widely practised religion and also happens to be one of the ancient religions of the world. But with the passage of time, the true meaning and spirit of the festival are somewhat waning and changing for the newer generations. 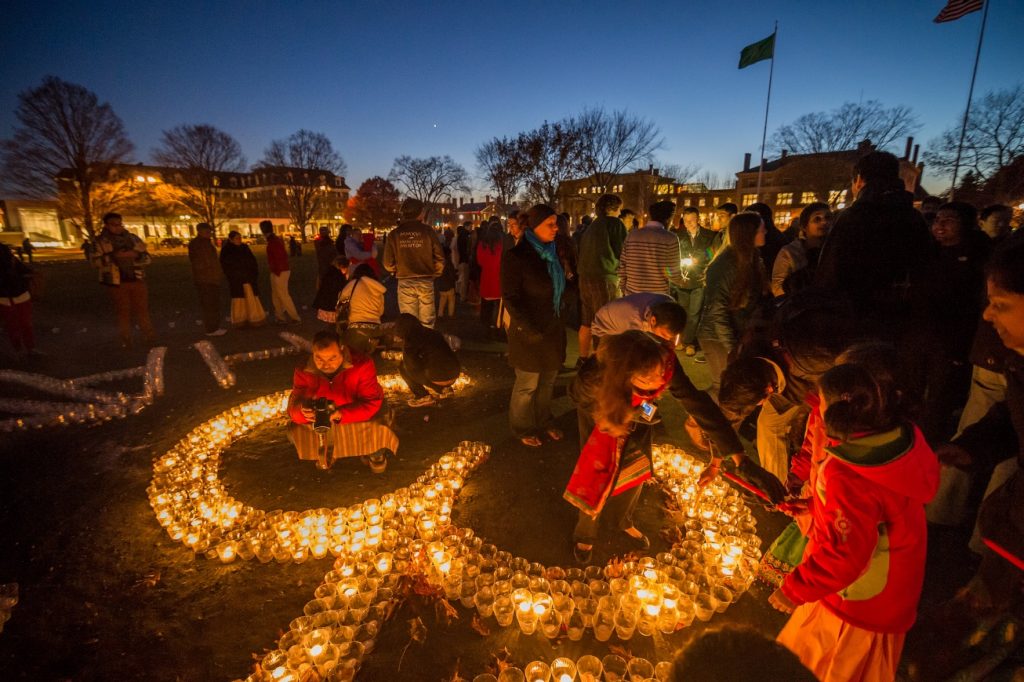 Diwali – the festival of lights – is celebrated every year with great pomp and show. The meaning of Diwali, for now, more to do with Diwali ‘Hul-chul’ in the market. Before the festive month, there is a growing tendency for the people to keep an eye on Diwali Dhamaka sales and offers. The process of gifts distribution among the relatives and friends is also at a high during the whole month. The corporate world, too, tries to woo their employees as it is the time when the employees get a bonus and they spend generously on shopping and entertainment like watching new movies etc.

While change is inevitable, for the reasons of curiosity, one should be intrigued to know the reasons behind the celebration of the festival Diwali or for that matter, any festival. So, let us try and find why Diwali is celebrated? What is the true meaning of Diwali? In order to analyse the true meaning of Diwali, we will have to think from the spiritual point of view.

The whole Diwali festival revolves around the story of Lord Ram and his victory on Ravana. According to the ancient Hindu epic, Ramayana, it was the new moon day of Kartika when Lord Ram, Maa Sita and Lakshmana returned to Ayodhya after vanquishing Ravana and conquering Lanka. The citizens of Ayodhya decorated the entire city with the earthen lamps and illuminated it.

It is interesting to note that Diwali is not just a festival of a particular religion; there are other religions associated with it. Like in Sikhism the foundation stone of the golden temple at Amritsar was laid on Diwali, in Jainism Mahavir Tirthankar, considered to be the founder of modern Jainism, attained nirvana. Even in Hinduism, there are other events which embarked on the same day. According to Mahabharata, it was Kartik Amavashya when the Pandavas appeared from 12 years of banishment and they celebrated the day by lighting the earthen lamps. It clearly shows it is a festival of religious harmony.

Through the story of Ram and Sita in Ramayana, a person irrespective of his or her religion can learn so many morals and lessons in his life which would help them lead a happy and prosperous life. Ram was called ‘Maryada Purshotam’- meaning peerless man when it comes to the propriety of conduct in one’s life. He has been loyal to his parents, siblings, friends, and wife and to his subjects. Similarly, Sita was pure at heart and a dedicated wife. 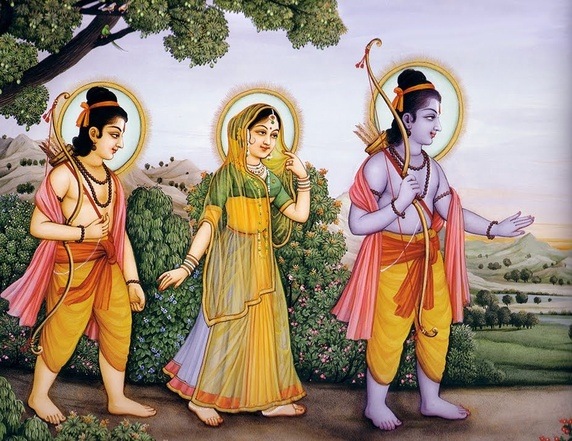 While Ramayana, written by Hindu Sage, Valmiki, depicts the duties of relationships, portraying ideal characters like the ideal father, the ideal servant, the ideal brother, the ideal wife and the ideal king, most of us would like to live the epic and believe to the core of heart, Ramayana’s noble principles and teachings for a peaceful and prosperous life.

Festivals are a symbol of our traditional and cultural values and every passing generation need to preserve them and leverage them for cementing relationships and ending hostilities in our life. Finding someone who is ideal in all of his relationships, in all fields of activity, is nearly impossible. Sri Rama achieved what, today, we consider “nearly impossible.”